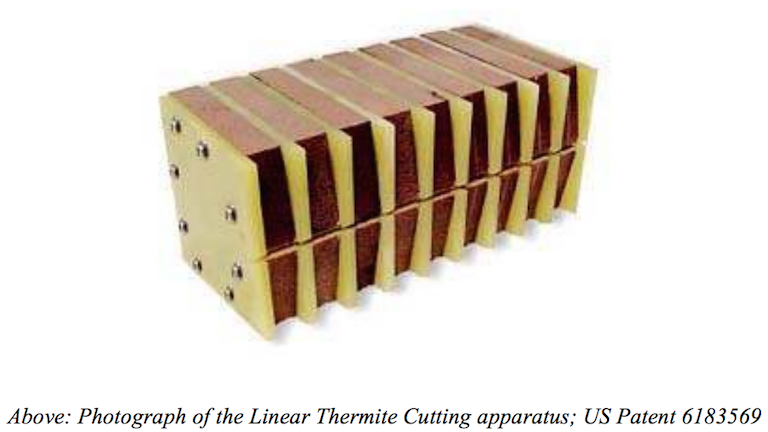 On August 30, 2006 a taxpayer funded entity known as the National Institute of Standards and Technology (NIST) published responses to what they deemed “frequently asked questions” regarding the demise of World Trade Center building 1, 2 and 7. I will briefly examine some of the issues raised in question number 12 of the institute’s response.

NIST’s question 12: Did the NIST investigation look for evidence of the WTC towers being brought down by controlled demolition? Was the steel tested for explosives or thermite residues? The combination of thermite and sulfur (called thermate) “slices through steel like a hot knife through butter.”