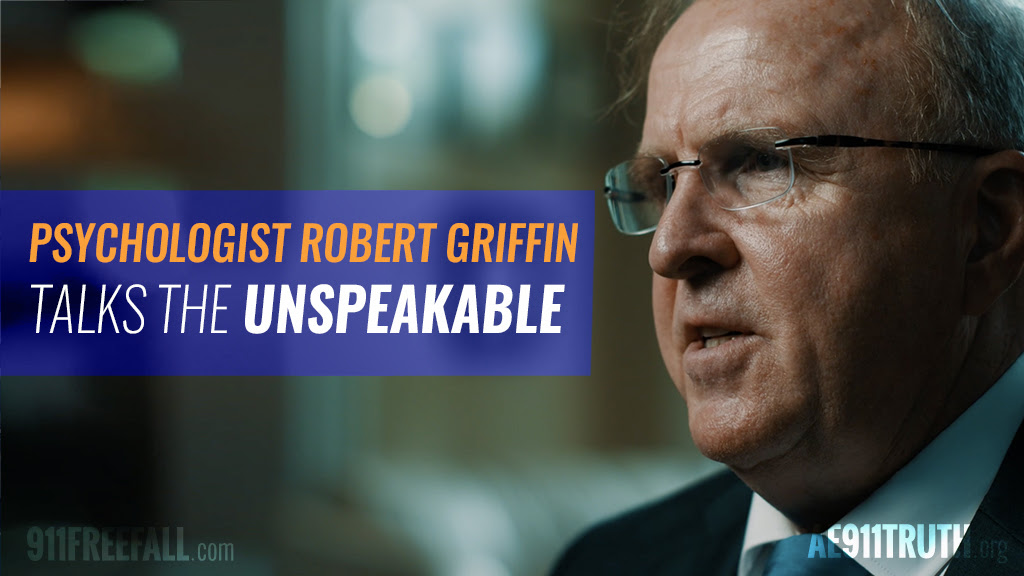 Psychologist Robert Griffin on the new film ‘The Unspeakable’

This week on 9/11 Free Fall, psychologist Robert Griffin talks with host Andy Steele about his involvement in AE911Truth’s soon-to-be-released documentary, The Unspeakable. 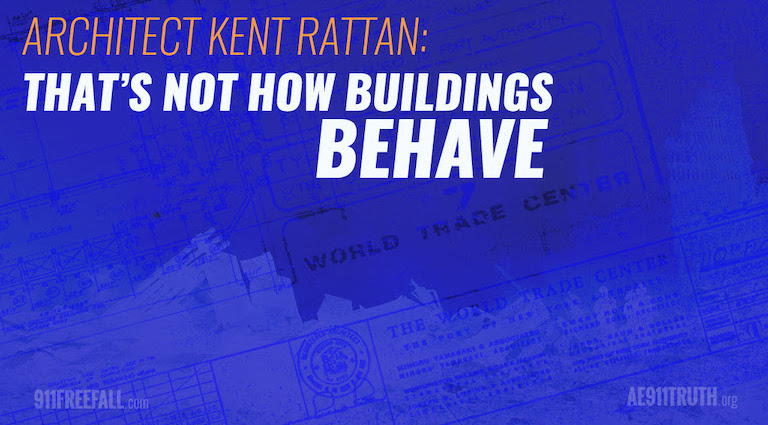 This week on 9/11 Free Fall, architect and AE911Truth board member Kent Rattan joins host Andy Steele to talk about his own experience on 9/11, his eventual discovery of the 9/11 evidence, and the work of AE911Truth. 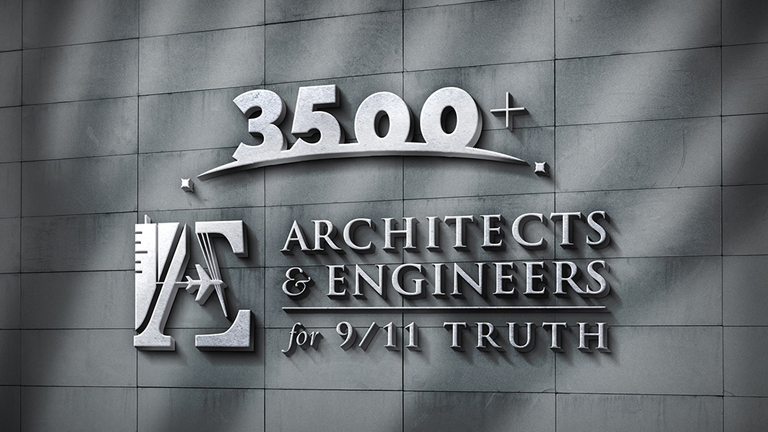 AE911Truth celebrates the milestone — and verification — of 3,500 architects and engineers

The achievement heralded in the headline of this article was accomplished, coincidentally, on the 20th anniversary of that fateful day the world calls “9/11.” Such an important milestone is worthy of a closer look. 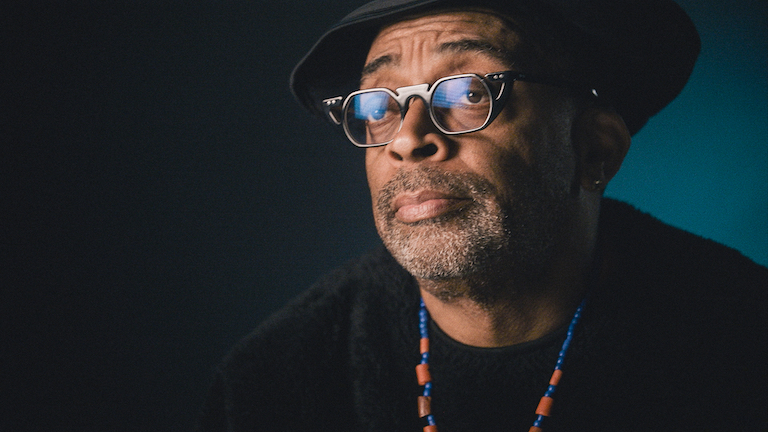 The media may have gotten their way when they succeeded in pressuring HBO and Spike Lee to remove the half-hour section of NYC Epicenters in which the acclaimed filmmaker questioned how the Twin Towers and Building 7 fell. But they didn’t manage to completely censor the truth out of Lee’s four-part, now seven-and-a-half-hour docuseries. 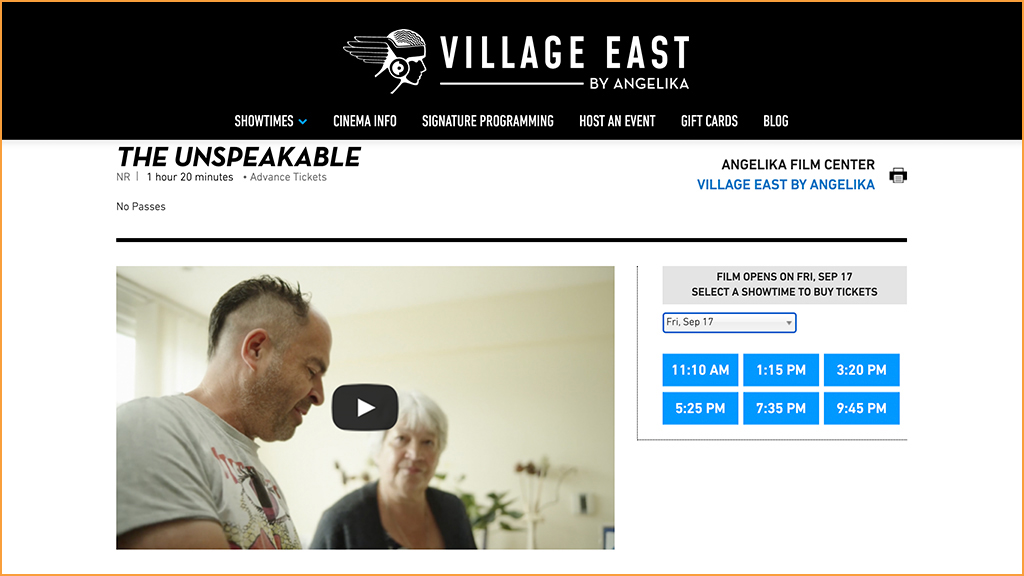 'The Unspeakable' opens today at the Village East: Get your tickets now!

Today, AE911Truth’s new film The Unspeakable, directed by Dylan Avery, opens at the Village East in New York City. The film will run until Thursday, September 23, screening a total of 34 times.