On March 25, 2020, researchers at the University of Alaska Fairbanks issued the final report of a four-year computer modeling study on the collapse of World Trade Center Building 7.

The 47-story WTC 7 was the third skyscraper to be completely destroyed on September 11, 2001, collapsing rapidly and symmetrically into its footprint at 5:20 PM. Seven years later, investigators at the National Institute of Standards and Technology (NIST) concluded that WTC 7 was the first steel-framed high-rise ever to have collapsed solely as a result of normal office fires.

Contrary to the conclusions of NIST, the UAF research team found that the collapse of WTC 7 on 9/11 was caused not by fires but by the near-simultaneous failure of every column in the building.

Following the release of this report, AE911Truth and 10 family members of 9/11 victims submitted a formal request for correction to NIST’s report on WTC 7 based partially on the UAF findings. The request is currently pending. 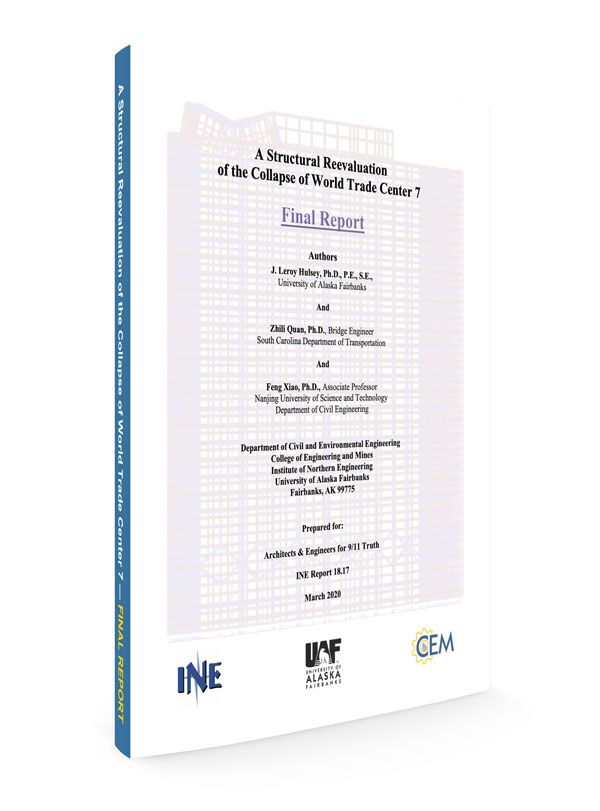 Join Us in Calling for a New Investigation

Add your name to the growing petition of more than 3,250 architects and engineers.
Sign Petition 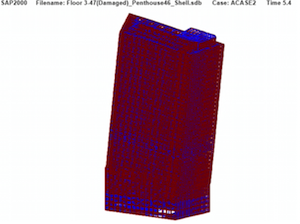 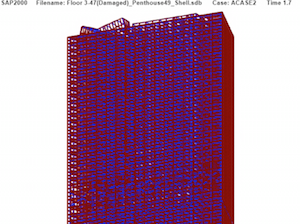 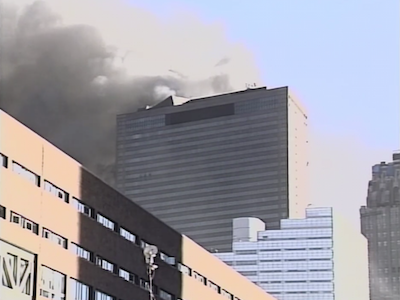 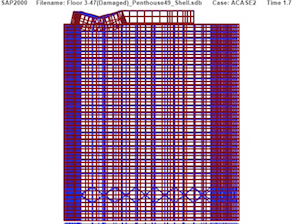 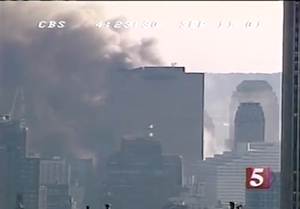 Following the release of the draft report on September 3, 2019, there was a two-month public comment period, during which members of the public were invited to submit comments, and independent experts external to UAF and AE911Truth also reviewed the report.

All input data, results data, and simulations that were used or generated during this study can be downloaded as a ZIP file by clicking the link below:

The files contained in this download will enable any person with the requisite software tools to examine and replicate all of the computer analyses performed during this study.

Please be advised that the size of this ZIP file is 256 GB and that, after unzipping the file, the size of the folder containing all of the files is 632 GB. Therefore, downloading the ZIP file and unzipping it will require approximately 900 GB of storage space.

The first presentation following the release of the final report was a live online presentation on March 26, 2020, by AE911Truth founder Richard Gage and civil engineer Roland Angle, streamed on this webpage.

The first presentation following the release of the draft report was given in UAF’s Schaible Auditorium on September 3, 2019, and is archived at https://media.uaf.edu. The second presentation was given at the Faculty Club at UC Berkeley on September 5, 2019. 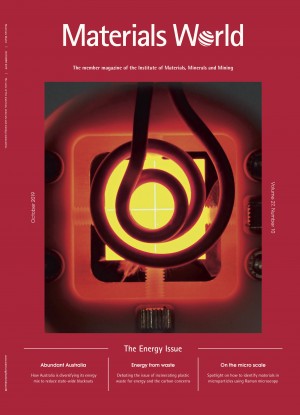 World Trade Center 7 building did not collapse due to fire: Report — Daily Commercial News, May 20, 2020