About an hour after the destruction of WTC 1 at 10:28 AM, the authorities at the World Trade Center began anticipating the collapse of WTC 7 with a high degree of confidence and precision. Their anticipation was so strong that the media widely reported on WTC 7’s imminent collapse, with some news outlets even reporting the collapse before it occurred.

A selection of the accounts illustrating this widespread anticipation is presented in Appendix B of Beyond Misinformation: What Science Says About the Destruction of World Trade Center Buildings 1, 2, and 7.

The official hypothesis would have us believe that the authorities’ anticipation was “evidence-based,” a prediction made on the basis of assessing the damage and fires in WTC 7. However, when examined closely, the high degree of confidence and precision suggests that it was instead knowledge-based. In other words, someone at the scene had foreknowledge that WTC 7 was going to be brought down and began warning others in order to avoid casualties and to create the cover story of a fire-induced failure. Thus, the warnings were couched as an evidence-based prediction that the building would collapse due to structural damage and fire.

The view that the anticipation was knowledge-based rather than evidence-based is strongly supported by the following facts: 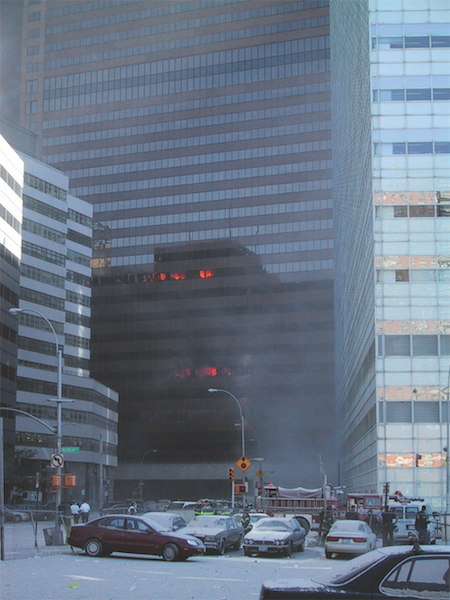 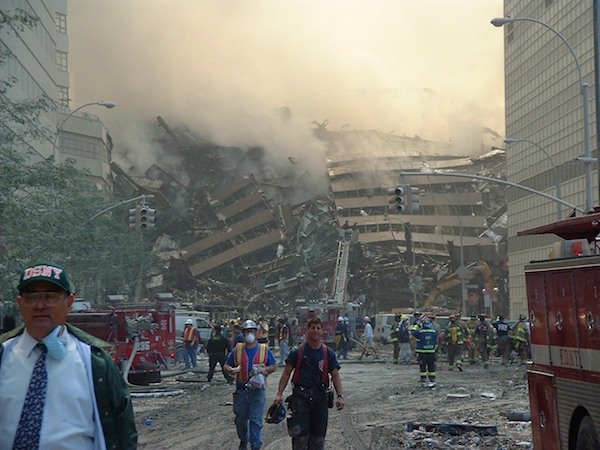