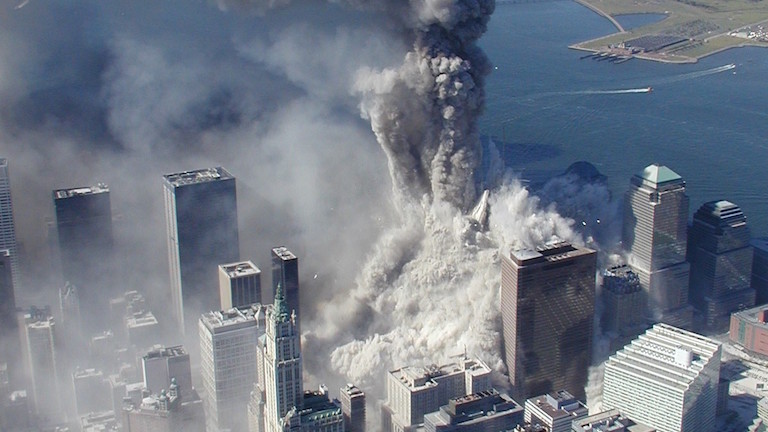 Introduction: The NIST enquiry into the destruction of the WTC towers purported to be an examination of the physical evidence. The final report includes commentary upon much of the physical evidence available from this examination but concentrates upon the time period prior to the onset of the collapse. The report does not go into much detail of the period of the collapse itself but instead relies upon the theoretical work of Dr. Bazant, to argue that once collapse was initiated then total collapse was inevitable.

Dr. Bazant attempts to explain the balance of energies at a point in time immediately after collapse initiation. He states that,

"To arrest the fall, the kinetic energy of the upper part, which is equal to the potential energy release for a fall through the height of at least two floors, would have to be absorbed by the plastic hinge rotations of one buckle, i.e., Wg/Wp would have to be less than 1. Rather, Wg /Wp ?= 8.4 (3) if the energy dissipated by the columns of the critical heated floor is neglected."