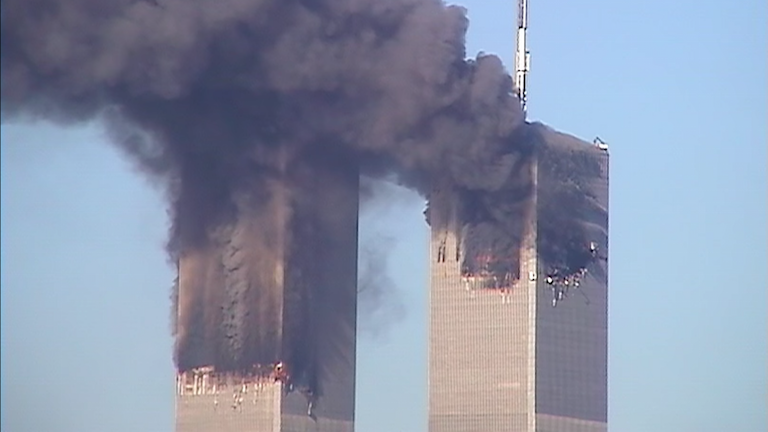 Abstract: In the past two years there has been an exponential growth in the number of people questioning the explanations we have been given, by official U.S. government bodies, concerning the collapses of the three WTC buildings in NYC on 9/11/2001. It is probably safe to say that much of this growth can be attributed to the Internet publishing of a paper by Physics Professor Steven Jones in November 2005, which put forth the hypothesis that the Twin Towers and WTC7 were actually demolished with prepositioned cutter charges. This hypothesis is in tension with the present government explanation of impact damage and fires being the causes for the complete collapses of the buildings. My intent here is to show that any honest and objective look at all of the theories, for the destruction of the twin towers, including the present government explanation, will cause one to realize that only the controlled demolition hypothesis is sustainable. I believe an honest look at the evidence will convince anyone that the controlled demolition hypothesis provides the best explanation for the complete collapses of the towers, as well as the damage to the buildings and objects surrounding them.