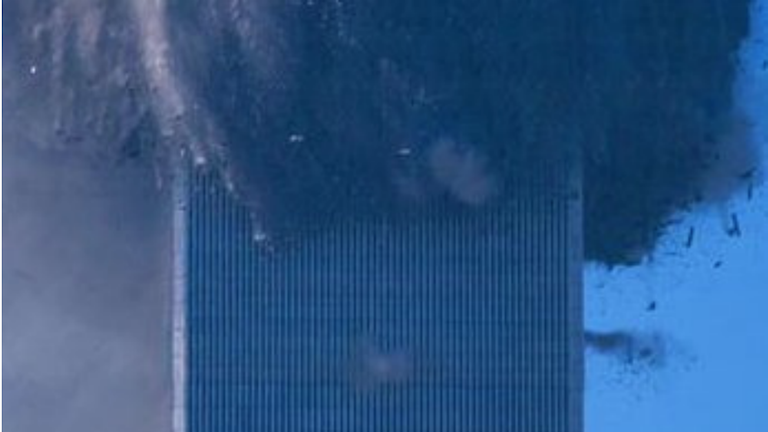 Abstract: This paper aims to bring to light just one specific aspect of the physical evidence, namely, the phenomena known as “demolition squibs”. In actuality, this evidence is better described as high velocity bursts of debris ejected from point-like sources near the exterior facade as each building disintegrated. The demolition hypothesis suggests that these bursts of debris are the result of the detonation of explosive charges (squibs), placed at key points in the structure to facilitate the removal of resistance. But it’s important to note that it is the bursts of debris themselves that are the actual evidence, not the presumed cause of those bursts.