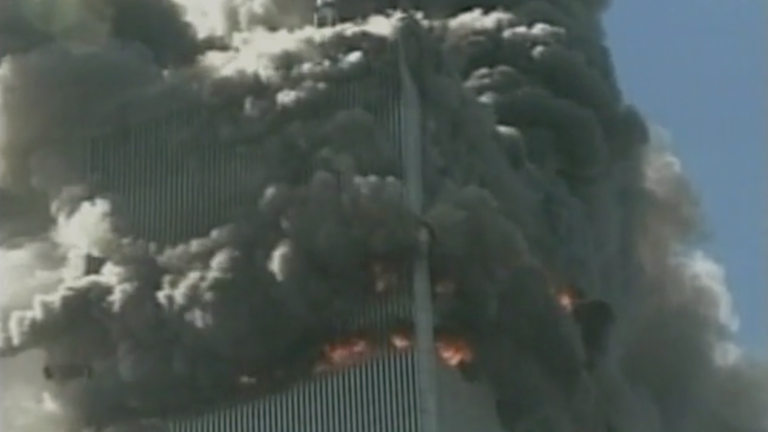 9/11 and the Twin Towers: Sudden Collapse Initiation was Impossible

Introduction: Numerous arguments have been presented that the Twin Towers at the World Trade Centre could not have collapsed in the observed manner due to the cause asserted in the NIST report, namely damage from plane impact and fire. The bases of these arguments include the rapidity and symmetry of collapse, the adequacy of the steel supports, and the finding of incendiary residues in the dust. It has also been argued that the initiating event in the official explanation, the sudden collapse of one storey, 1 could not have occurred because the steel was not hot enough. This argument is based on data set out in the NIST report itself.

There is another argument, as will be described here, that is based simply on the behaviour of hot steel under load. No calculations are involved and no knowledge of the temperature of the steel is required.