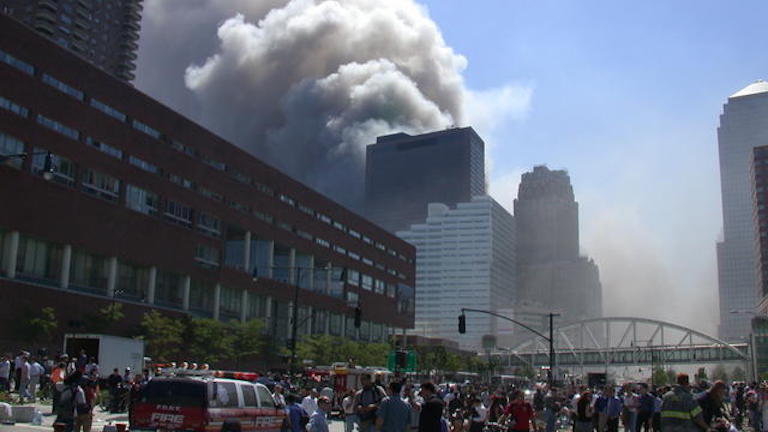 Abstract: On September 11, 2001 there were numerous advance warnings of World Trade Center 7’s collapse, and many people have argued that these warnings are evidence that the building was subjected to controlled demolition. But other researchers feel the warnings are compatible with the hypothesis of natural collapse from damage that the building sustained throughout the day. In this article I examine the arguments of one researcher, Ryan Mackey, who argues, using the oral histories of the New York Fire Department, that the collapse was natural and the warnings rational and based on direct perception. Although I agree with Mackey that the damage to Seven was serious and must be acknowledged as such, I argue that a close reading of the FDNY oral histories does not support his claims and does not remove the cloud of suspicion that hangs over the collapse warnings. The majority of FDNY members did not rationally conclude, on the basis of direct perception of damage to the building, that it was in danger of collapse; they accepted that it would collapse on the basis of what they were told.