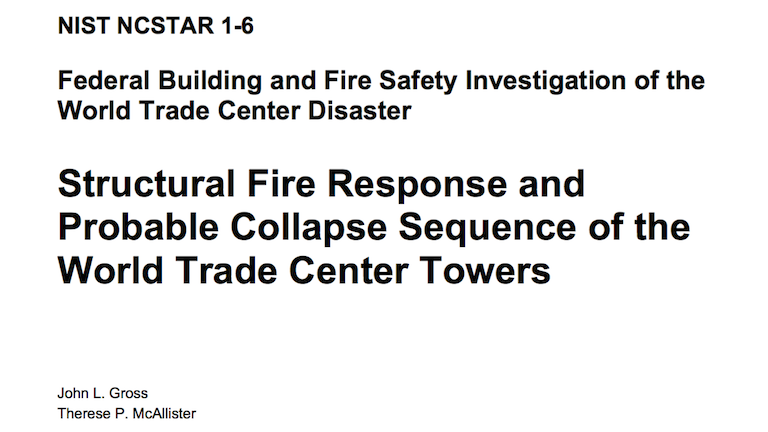 Introduction:  There have been a number of authors who have drawn attention to the improbability of certain reported events that led up to the disaster that has become known as 9/11, in which three major buildings at the World Trade Centre collapsed with heavy loss of life. Both Boolean algebra and probability theory have been invoked as a means of estimating the likelihood that the official explanation of the event as a whole can be relied upon.

The official explanation for the building collapses may be distilled from the reports of the investigations carried out by three government bodies: FEMA, NIST and the 9/11 Commission.

Although these three substantial investigations have taken place there is still uncertainty about how the attack came about and what took place that day. The co-chairs of the 9/11 Commission themselves have contributed to this uncertainty with their disturbing book, which cites difficulties that they encountered. There are now many scientific papers disputing the reports and pointing out critical inconsistencies within the reports. A good source of such papers is the Journal of 9/11 Studies. The present paper will not address the probability of events said to have led up to the attack but will focus on the manner of collapse of the twin towers. Some reference to building 7 will be included.