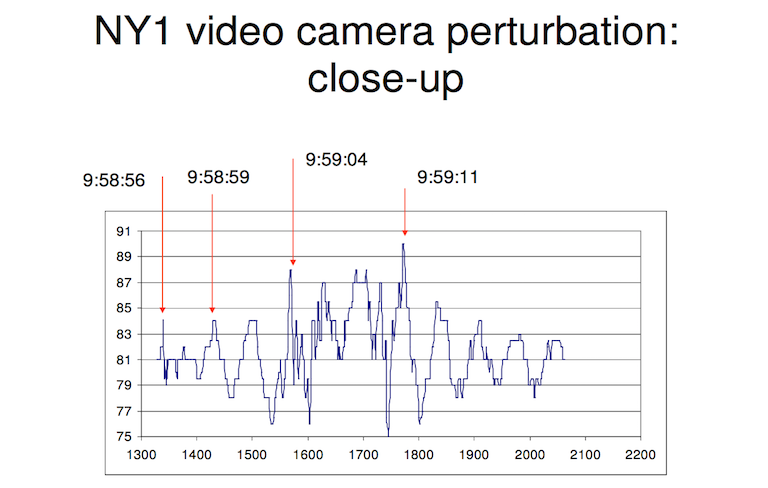 Did the Earth Shake Before the South Tower Hit the Ground?

Abstract: In the debate over the collapses of the Twin Towers on 9/11, the shaking of the earth that accompanied these collapses has played an important role. This shaking registered clearly on seismographs. Less clear, however, are its causes and the times it began. The National Institute of Standards and Technology emphasizes the role of the debris from the collapsing buildings in producing the seismic signals. In assessing NIST’s hypothesis I focus on the collapse of the South Tower and attempt to determine the time the collapse began, the time the debris from the Tower struck the ground, and the temporal relation of these events to the shaking of the earth that accompanied the collapse. I consider both the Lamont-Doherty Earth Observatory’s seismic evidence and the evidence provided by a less studied form of seismic instrument, the video camera. I also draw on witness testimony. I conclude that key statements by NIST are false. Major shaking of the earth, and corresponding seismic signals, started well before the debris hit the ground. In fact, it seems certain that the shaking of the earth started before visible signs of building collapse. This evidence is incompatible with the official NIST hypothesis of the cause of the collapse of the Towers.