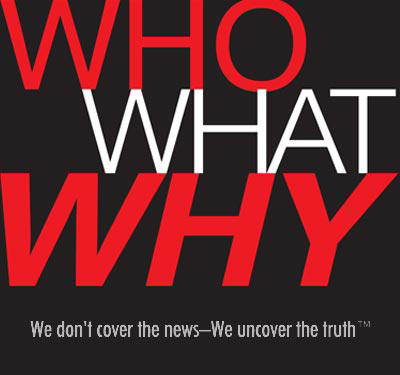 Putting a 9/11 Mystery on the Ballot

I was standing blocks from Building 7 of the World Trade Center complex and staring directly at it when it collapsed.

Working for the Los Angeles Times, I had arrived at the World Trade Center as the South and North Tower were making their rapid and deadly descents in the morning. That afternoon, I called in a series of reports to a staffer in the New York bureau.

I was literally on the phone with the office at 5:21 p.m., describing the fires burning in the structure as the building began—and completed—its remarkably fast, smooth descent to the ground. I described the building neatly pancaking, and the Pulitzer Prize winner on the other end taking my dictation declared: "That sounds like a controlled demolition."