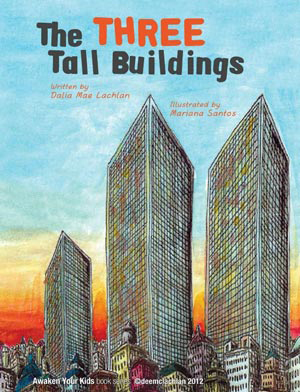 This is what a building collapse looks like. Even though the pillars of the building have been skillfully severed by explosives – everything of weight is going downwards.

Newton's law of universal gravitation states that any two bodies in the universe attract each other with a force that is directly proportional to the product of their masses and inversely proportional to the square of the distance between them. This is a general physical law derived from empirical observations and was formulated in Newton’s work Philosophiæ Naturalis Principia Mathematica ("the Principia"), first published on 5 July 1687.

327 years later society, governments and the mainstream media seem to have a problem with Newton.