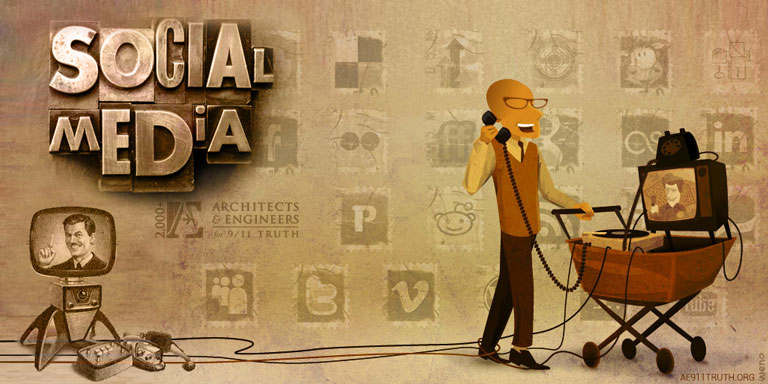 Reaching a lot of people at the least expense is a challenge every non-profit organization faces. But when that non-profit dares to question institutions that defend the status quo, like governments and the mainstream media, the challenges are multiplied.

This is why Architects & Engineers for 9/11 Truth has secured professional advice about social media — notably Facebook, Twitter, and YouTube — in order to expand its ability to reach potential supporters and to disseminate the irrefutable scientific evidence that World Trade Center towers 1, 2, and 7 were brought down in controlled demolitions on September 11, 2001.

Indeed, the numbers tell us that the effort is going very well. AE911Truth's Facebook page, created in 2009, recently passed a quarter-million "likes" — about 125,000 of those coming in the last year alone. 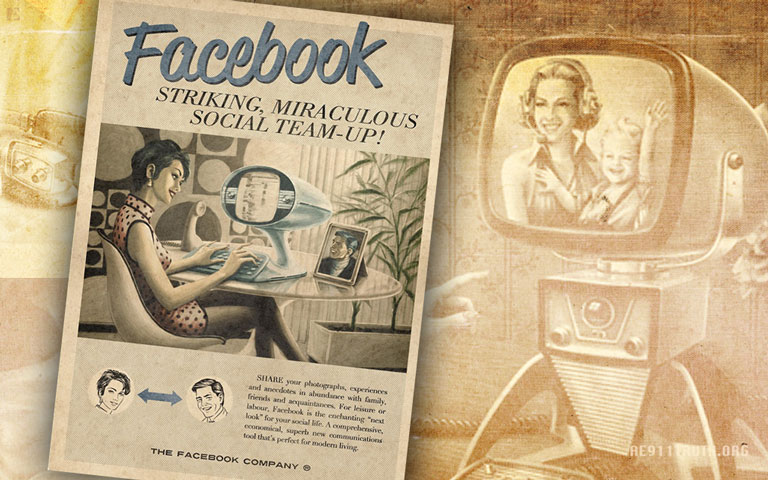 The rapid growth of these numbers has a lot to do with the increasing importance the group has placed on social media, according to the man at the helm of this effort, social media and marketing director Jeff Long.

"Non-profits don't realize what a powerful tool they have," Long asserts, adding that a poorly chosen Twitter or Facebook post can do great damage to the reputation of an organization.

Long says it is essential that AE911Truth produce a professional-looking page with engaging graphics and compelling text — all offering valuable information about the group and about the evidence it presents. 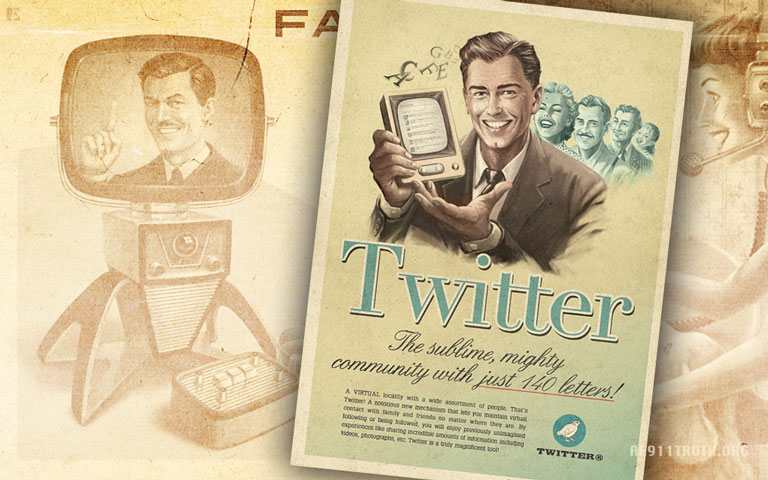 "We have to look as good as the organizations we are up against, like NIST [the National Institute of Standards and Technology]," he says. "We're fighting the perception of the 'conspiracy theory' tag."

Facebook offers AE911Truth an opportunity to post fresh updates on what the group is doing as well as other information that may go a bit beyond the evidence for controlled demolition of the towers.

"To attract more people, we have to offer more content, and I think people appreciate a wider context of information," Long contends. 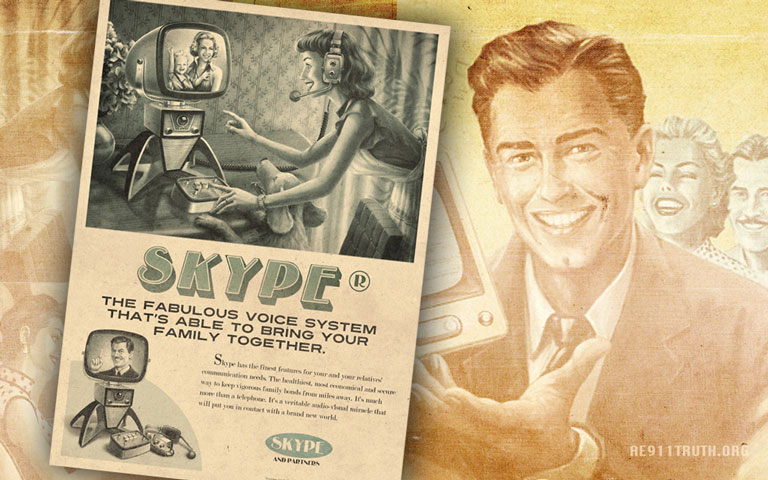 In rare cases, AE911Truth will go beyond its primary mandate (investigating the destruction of the three WTC towers) on its website, notably with a very popular series of articles by Frances Shure that deals with why people resist learning about the clear evidence that the 9/11 official story cannot be true.

In addition to offering fans a relief valve to vent about the 9/11 Truth effort, social media gets information to people more quickly than traditional models, and the use of images is well suited to this, says Long.

"The human brain processes images 60,000 times faster than text," he explains. "Statistics show that people scrolling through Twitter posts will stop on an image. We treat 'memes' as billboards." 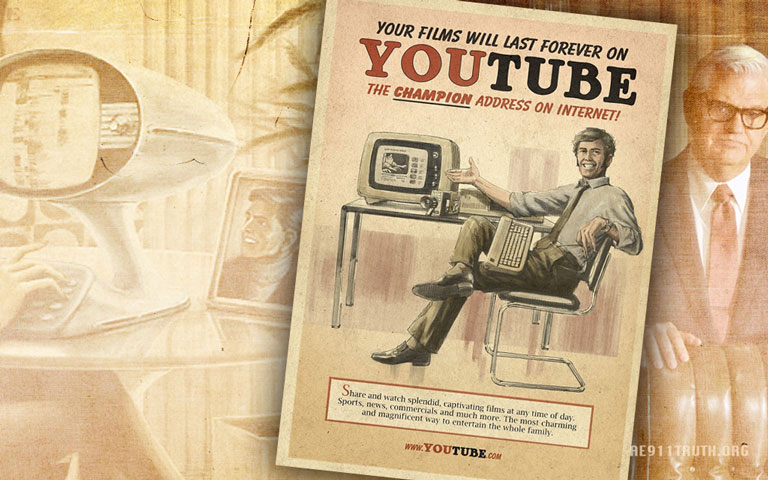 Besides keeping the public updated about AE911Truth specifically and 9/11 Truth in general, the key purpose of its Facebook page is to direct people to the main website, where they can sign up for email updates on the organization's activities and initiatives, sign the petition for a new investigation, take action, donate, and browse the online store. Long notes that the database of email addresses can be used to send targeted messages notifying followers about upcoming events or actions in their city or region.

The way Long sees it, social media dovetails with AE911Truth's multi-faceted ways of reaching people — ways that include articles and FAQs on the website, documentaries available on its YouTube channel and as DVDs, publicity campaigns like Rethink 9/11, presentations, letter-writing campaigns, and outreach utilizing comprehensive scientific publications to members of the academic and political communities.

"I'd like to think of us as a whistleblower site," Long says. "And we're blowing that whistle hard."