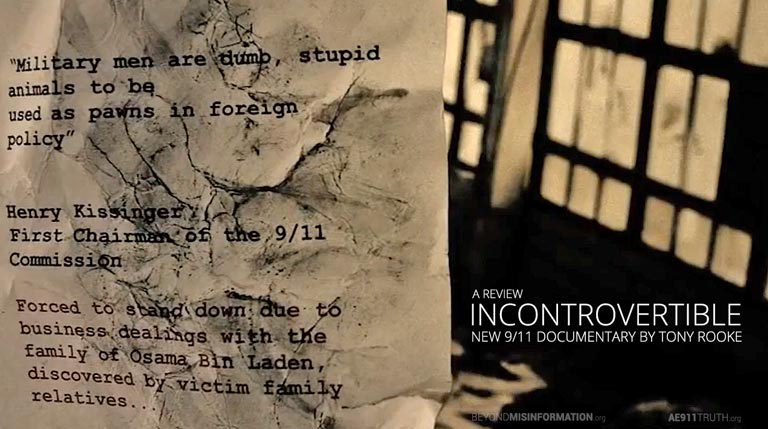 Seeing Through the Miracles of 9/11

To believe the official 9/11 conspiracy theory, one must also believe that September 11, 2001, was a day of miracles. Not the miracles found in folklore meant to entertain children, or religious miracles that guide spirituality, or even miracles whose unproven phenomena help temper scientific arrogance — but miracles of an entirely different variety.

There was the miracle of the nineteen hijackers who defeated a multi-billion dollar air defense system with two-dollar box cutters — five of whom would later return from the grave. And then there was the miracle of a flight school dropout who, after accomplishing a 270-degree turn that pilots with 30 years of experience could not execute, maneuvered a commercial jetliner toward his target as though he were backing the family car into the garage. 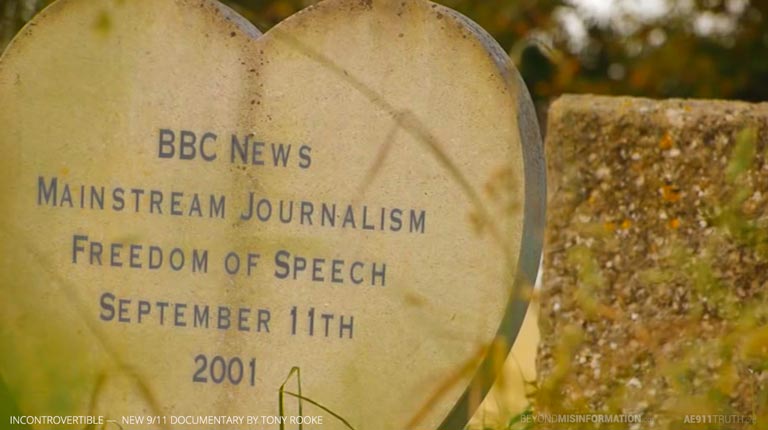 There were miracles of passenger cell phones functioning at altitudes of 30,000 feet, well above their operational range; of a hijacker's intact passport found unscathed amidst pulverized debris at Ground Zero; of oxygen-starved, carbon-based office fires reaching temperatures hot enough to melt steel; and of the straight-down explosive collapse of two 110-story towers in less than a combined 20 seconds.

But these are only a fraction of the 9/11 miracles that, fully sanctioned by what purports to be a free and truth-seeking mainstream media, make up the essential fabric of an official narrative that has been used to eviscerate our Bill of Rights, steamroll Newton's laws of motion, and foment hatred, racism, and intolerance. It's a tragic narrative that has allowed the soulless to wrest control of public policy from the sane and has commandeered hearts and minds of disillusioned youths in both America and abroad, luring them to fight and die in endless wars that feed the power-hungry aims and fill the bottomless pockets of tycoons, tyrants, and terrorists alike. 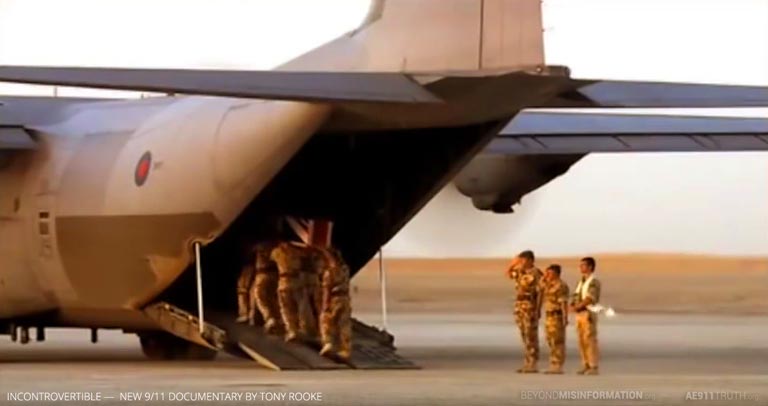 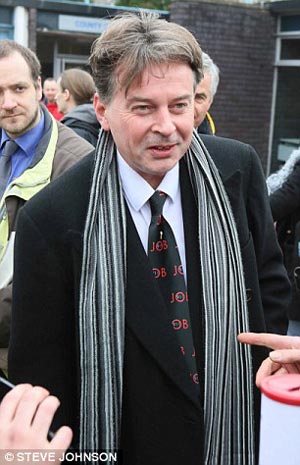 Utilizing an army of facts unearthed by David Ray Griffin, Steven Jones, Richard Gage, Graeme MacQueen, and other 9/11 Truth pioneers, Incontrovertible wages war against the tyranny of the 9/11 miracles. And through Rooke's own unique convention of superimposing evidence onto computer screens in various solitary locations, it mocks mainstream censorship that seeks to silence all debate and promote a tacit understanding that any divergence from the official narrative is treasonous and unwelcome in the public arena.

While Incontrovertible bills itself mostly as an appeal to police and firefighters to muster the courage to "call out" the ongoing fraud of 9/11, this important film is a must-see for anyone who strives to live in a reality-based world.

Masterfully edited, Incontrovertible begins its two-hour journey by walking us through one of the many 9/11 miracles: the miracle of the most important building never heard of — World Trade Center Building 7.

This 576-foot steel-framed high-rise housed, among other tenants, the U.S. Secret Service, the Securities and Exchange Commission, the New York City Office of Emergency Management, the Internal Revenue Service, the Department of Defense, and the Central Intelligence Agency. Consisting of 47 football-field-sized floors of structural steel and concrete, each supported by 80 columns, WTC 7 was not hit by a plane. But on September 11th, it fell suddenly and symmetrically through itself into a smoldering mass of melted steel and pulverized rubble in less than seven seconds. The official explanation: random office fires on the 12th floor.

Rooke methodically dismantles this head-scratching conclusion by employing a combination of live interviews, old news footage of eyewitness accounts, and an assortment of video clips from practically every angle to show, incontrovertibly, that WTC 7's collapse was not miraculous at all, but in fact the result of a controlled demolition.

In a live interview with Rooke, architect Richard Gage lays out the reasoning behind the controlled demolition theory. "At 5:20 in the afternoon, Building 7 drops like a rock, top to bottom, in seven seconds," recounts Gage, who founded Architects & Engineers for 9/11 Truth in 2006. "This is clocked by physicists, and it's free-fall acceleration. Just as fast as dropping a bowling ball off the top of the building — for at least two and a half seconds. NIST originally denied this, saying if it came down in free-fall, that would mean there would be no structure. But 40,000 tons of structural steel is designed to keep that building from going anywhere. So NIST is forced, in a public conference, by members of AE911Truth — David Chandler in particular — into acknowledging that, oh yeah, I guess it did come down in free-fall. They admit that in their final report. But they do not acknowledge the implications of that, which are, that all of those columns had to have been removed at once — all 80 columns on each of at least eight floors. For that is the distance for which the period of free-fall occurred. This is rather incredible. You can't have a building falling at free-fall . . . without all of those [columns] being taken out by explosives." 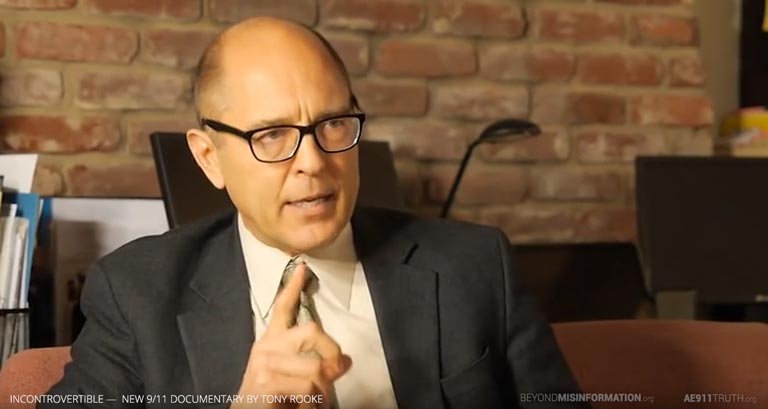 Richard Gage, AIA, interviewed in the U.K. for the documentary Incontrovertible

From its artful cinematography to its rich underscore, Incontrovertible is an inspired and well-researched documentary that reaches its viewers on multiple levels, with layered messages. Going beyond just forensics and eyewitness accounts, it examines destruction of evidence, posits possible motives, profiles many of the players, and delves deeply into one of the most troubling aspects — an aspect that landed Rooke in a court battle with the BBC: evidence of foreknowledge.

The case involved Rooke's refusal to pay a television license fee and hinged on an event 11 years earlier, when the BBC gave new meaning to "fast-breaking" news. At roughly 5:00 PM on the day of the September 11th attacks, correspondent Jane Standley, who was standing in front of a wide-angle view of lower Manhattan, reported that WTC 7 had just collapsed. The only problem was, WTC 7 could still be seen in the background as she spoke. It wasn't until 23 minutes later that the building actually fell! Was it another miracle?

Determined to get to the bottom of this mystery, Rooke filed a Freedom of Information Act request in 2006, asking that the BBC provide the original source of Standley's clairvoyant report. After multiple delays and obfuscations, the BBC denied Rooke's request. He responded by refusing to pay the BBC his obligatory television license fee, reasoning that the BBC, by withholding crucial information that indicated foreknowledge of WTC 7's fall, was aiding and abetting terrorism. Thus, Rooke concluded, he was bound by law to deny funds to the state-owned station. 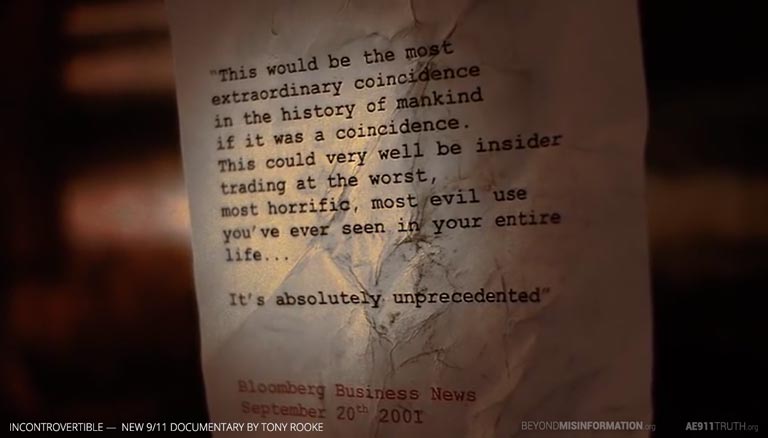 The argument culminated in a 2013 court case, with Rooke being granted a conditional discharge. While it is only a symbolic victory for the 9/11 Truth Movement, Rooke has exposed a significant chink in the armor of an unscrupulous, unaccountable, and what might have once appeared to be an unassailable mainstream media. His courage in standing up to the BBC's mendacity has helped blaze a path to transparency that others will find easier to traverse in the future.

There have been many credible films that grapple with the issues and tragedy of 9/11, but Incontrovertible stands apart from the others. The courage it imparts is infectious. We can only hope that it finds its way into our libraries, bookstores, and cinemas. Because the more people who see this film, the more people will speak out against the lies of 9/11, and the sooner we can stop expecting miracles to deliver us the truth.