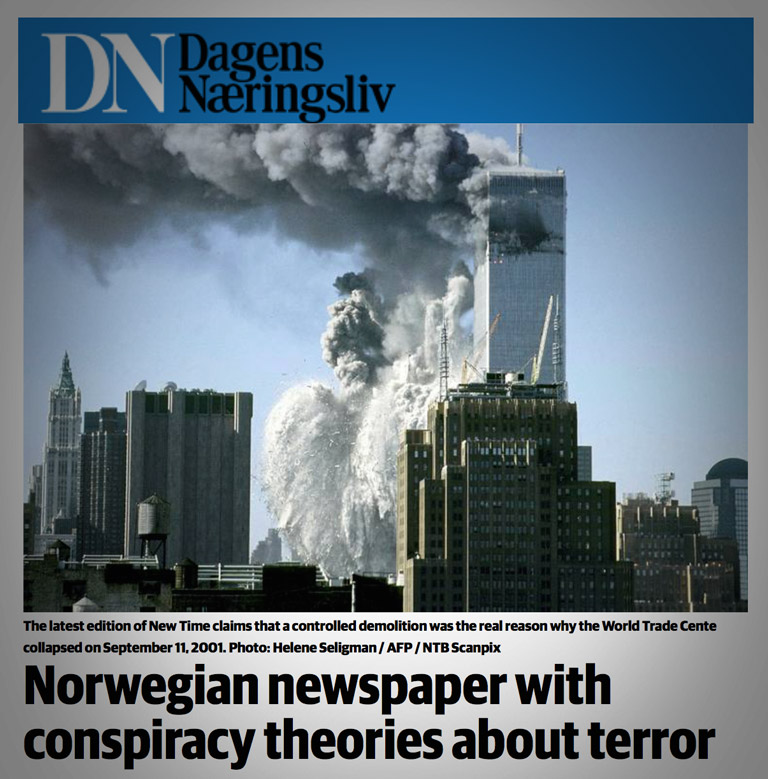 On September 14, 2017, Norwegian newspaper Ny Tid or Modern Times in English, published an article by AE911Truth’s director of strategy and development, Ted Walter, titled “Glaring and Clear-Cut: What Really Destroyed the World Trade Center on 9/11?”

Ny Tid, founded in 1953, is a leftist monthly newspaper with a direct circulation of around 5,000. Until last month, Ny Tid was also published in Norwegian leftist daily newspaper Klassekampen, which widened its distribution by another 20,000-plus copies.

The reaction of the Norwegian media to Walter’s article, which is reprinted in English on AE911Truth.org with Ny Tid's permission, bordered on hysteria. Within 24 hours of the article being published, no fewer than five different news outlets — Dagens Naeringsliv, Aftenposten, Journalisten, Medier24, and VG — had begun the assault on Ny Tid and its editor, Truls Lie, for propagating “conspiracy theories.” 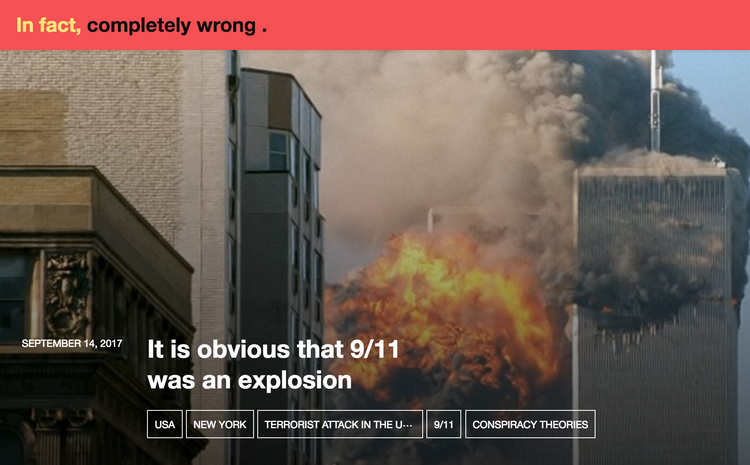 Faktisk.no was the only outlet that actually attempted to address some of the arguments in Walter’s article. It did so, however, by masquerading its opinion as “fact checking.” Like the infamous Associated Press article “AP Fact Check: Fire, not demolition, brought down WTC towers,” which treated the official explanation of the WTC destruction as fact, Faktisk’s article is based on the dubious premise that a scientific hypothesis is something that can be “fact checked,” and that the conclusion Faktisk reaches is “fact” rather than “opinion.”

Then, on September 19, 2017, around the time that Klassekampen officially dropped Ny Tid from its distribution, Klassekampen editor Bjørgulv Braanen published an op-ed in which he declared that NIST’s report on the destruction of WTC 7 was “thorough and solid.” Braanen’s basis for his willingness to uncritically accept NIST’s fanciful theory is his stated unwillingness to accept that “the world’s greatest conspiracy theory” is true. 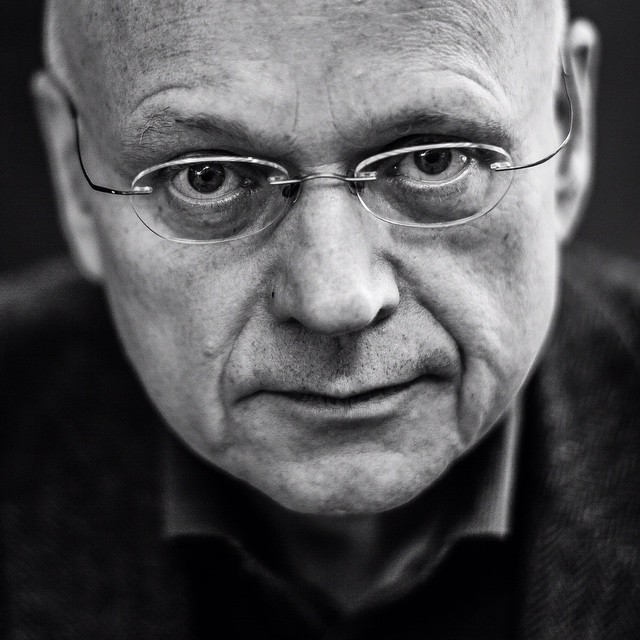 In response to the media firestorm in September, Ny Tid invited Norway-based British mechanical engineer David Llewelyn to write an article for its October issue. His article, “Let’s Start with Science, Not Conspiracies, When It Comes to 9/11,” is also reprinted in English on AE911Truth.org with Ny Tid's permission. Llewelyn, who is a fellow of the Institution of Mechanical Engineers and was recently elected chairman of the Institution’s Scandinavian Branch, signed AE911Truth’s petition in 2012. 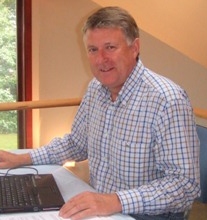 Supporters of the 16-year-long, worldwide effort to bring about a new 9/11 investigation will not be surprised to learn that the Norwegian media has gone silent on the issue now that the chairman of Scandinavia’s Branch of the Institution of Mechanical Engineers has weighed in with his skepticism of the official account.

Mr. Llewelyn and Mr. Lie appeared as guests in the November 9th episode of 9/11 Free Fall Radio to discuss the events of the past two months and their commitment to continuing the discussion about the World Trade Center destruction in Norway and beyond.

Read: “Glaring and Clear-Cut: What Really Destroyed the World Trade Center on 9/11?”

Read: “Let’s Start with Science, Not Conspiracies, When It Comes to 9/11”