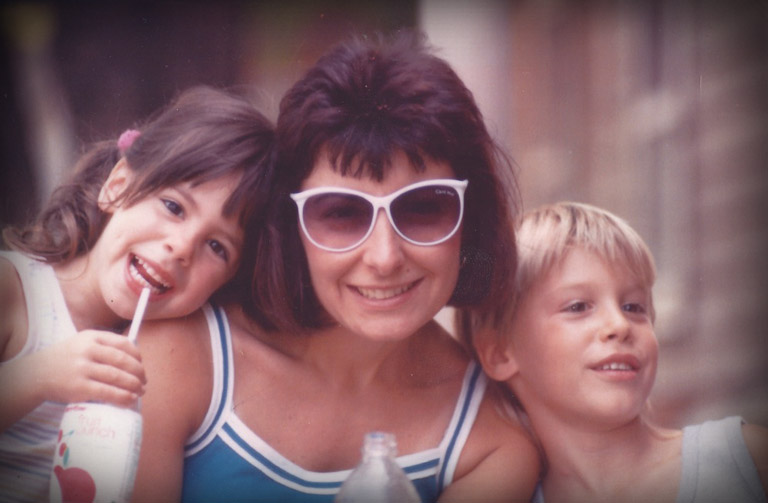 Tragedy and Awakening: Sixteen Years After Losing His Mother on 9/11, Drew DePalma Is Ready to Speak Out

It is just one story of thousands from that day. But for Drew DePalma, it’s the one that forced him to grow up very quickly.

On the morning of September 11, 2001, the then-17-year-old lost his mother in the destruction of the World Trade Center’s North Tower. Jean C. DePalma was one of 295 employees of Marsh & McLennan Companies who were among those killed in the event that would be used to launch the so-called “War on Terror,” which continues to this day.

Now, shortly after his 34th birthday, the events of 9/11 may change Drew DePalma’s life again, but this time in a very different — and more positive — way. The New Jersey resident has chosen to speak out about his growing suspicions concerning the world-changing event that claimed his mother’s life. Now, for the first time, he is coming to the conclusion that the official story we’ve been told about 9/11 is not true.

Remarkably, DePalma’s re-evaluation of 9/11 began little more than a month ago, when he was attending the Greenbuild International Conference and Expo in Boston (November 8 and 9). As he walked among the booths of companies involved in sustainable building, he came across one operated by Architects & Engineers for 9/11 Truth, which was participating in the trade show for the first time. 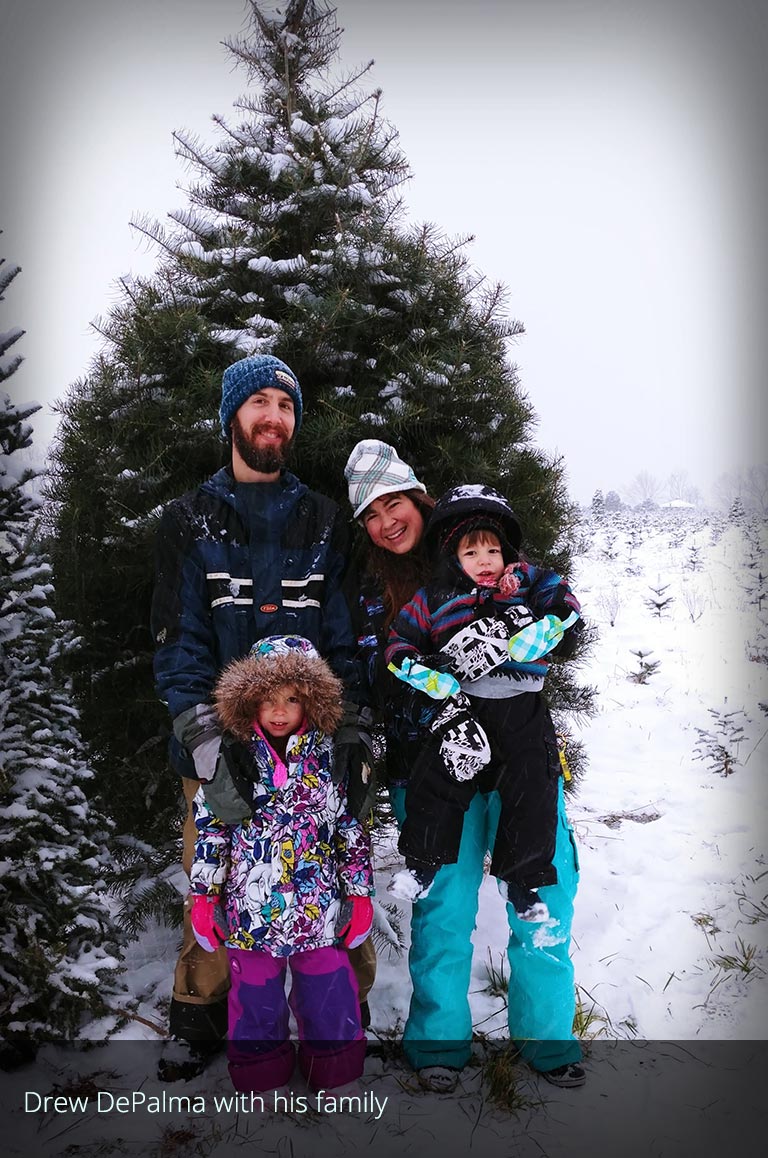 DePalma, who has a Bachelor of Science degree, runs an MEP engineering firm (mechanical, electrical, and plumbing) that designs heating, cooling, electrical, and other types of systems. The knowledge he has gained through his job, he explains, helped pique his interest in what AE911Truth has to say about the scientific evidence. He came back the next day to sign the AE911Truth petition.

After his introduction to 9/11 truth, he realized that he felt compelled to help, so he has joined the organization’s advocacy for a new investigation of 9/11 — in particular, its effort to advance the Bobby McIlvaine Act, which calls on Congress to launch a new investigation. DePalma says he is looking forward to meeting passionate 9/11 truth activist Bob McIlvaine, whose son Bobby was killed by a powerful explosion as he was entering the lobby of the North Tower.

A Day of Horror

DePalma’s memories of what he experienced that terrible day begin with students in his high school being called to the gymnasium in the morning for an announcement that no one could have predicted.

“As I was going through the halls, I heard something about a plane hitting a building, but I had no idea it was the Twin Towers, where my mom worked.”

Even after DePalma, a senior at the time, learned that a plane had hit the North Tower, he still couldn’t bring himself to doubt that his mother would escape unharmed. He desperately tried to reach her by phone, but the lines were jammed. The family gathered to await news, and as the day went on and attempts to contact her continued to fail, he says he found his hope starting to dwindle.

An uncle called either later that day or the next day (DePalma is not sure which) to let them know that, based on where his mother worked and where the plane had hit (not far below her office), there was no chance she had survived. (According to DePalma, his mother worked on the highest floor used for offices in the North Tower, which would have to be the 100th, since that was the top floor occupied by Marsh & McLennan.)

“In my mind I was still hoping she would rise from the ashes, or from the rubble. It was not to be.”

In the weeks after the devastating loss of his mother, who was just 42 when she was killed, DePalma did what he could to cope and gave little thought to why 9/11 had happened. He blocked out a lot of the media coverage of the event in those early years and focused on adapting to life without her, which was all the more challenging because his parents had divorced less than a year before 9/11. 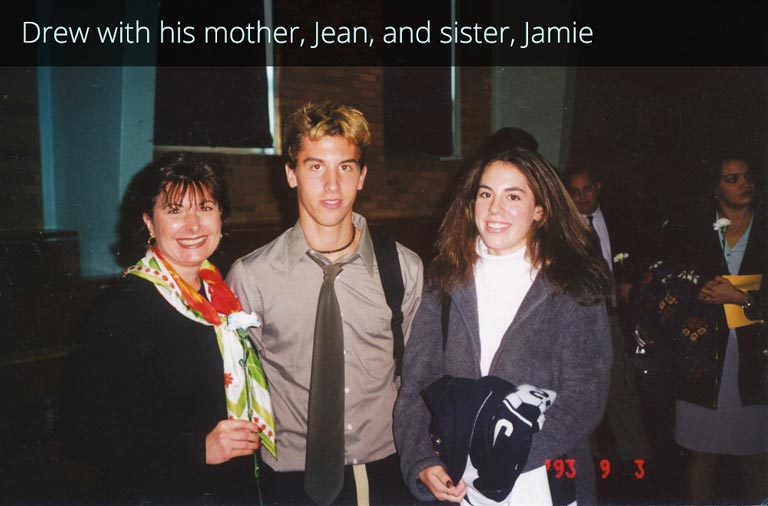 “Honestly, I was pretty much numb,” he recalls. “I didn’t cry for a year or more. I wanted to cry but I couldn’t. I don’t know why, I guess it was my body’s coping mechanism.” He adds that he felt considerable anger during this period.

“How could this happen? How could our government let this happen? Why would people even want to do this to innocent people? So many things were racing through my head.”

While DePalma didn’t particularly question the official story of 9/11 during those years, he did begin to doubt whether U.S. interventions in the rest of the world were undertaken for the reasons the government claimed. He says that while he respects those of his friends who reacted to 9/11 by enlisting in the military, he knew this was not the right path for him.

Even though DePalma has a lot of information to absorb about the 9/11 evidence, he already knows that this is something he wants to do — to make a difference by sharing what he has learned. He says the family members he has talked to about this, including his 32-year-old sister, Jamie, support his choice to share with others what he has learned about 9/11.

“It is hard to know what to believe unless you do your own research.”

DePalma thinks he can help bring awareness of the evidence to a new generation that either wasn’t around when the event happened or wasn’t old enough to know what was going on at the time.

“If I can help the next generation to fight for the truth, I’ll certainly do that,” he says.

“Nothing has ever happened like this in our history, and I want to make sure that people don’t forget those who died.”