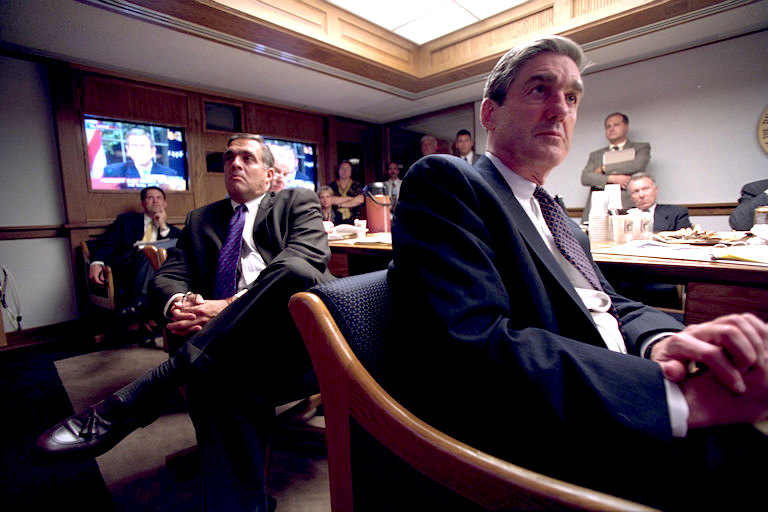 Announcement: 9/11 Families and Advocates to File Lawsuit against FBI Tomorrow

On Monday, March 25, 9/11 family members Bob McIlvaine and Barbara Krukowski-Rastelli along with the Lawyers’ Committee for 9/11 Inquiry and Architects & Engineers for 9/11 Truth will file a lawsuit against the FBI over its 9/11 Review Commission Report issued in 2015.

This bold legal action will be the first time that anyone has ever attempted to force the FBI to assess and report the evidence of the World Trade Center’s explosive demolition as well as other 9/11 evidence still unaddressed to this day — all known to the FBI.

In 2014, Congress mandated the FBI to form an external commission to conduct “an assessment of any evidence now known to the FBI that was not considered by the 9/11 Commission related to any factors that contributed in any manner to the terrorist attacks of September 11, 2001.” A year later, the FBI released the final report, which included neither an assessment of the evidence related to the WTC demolition nor an assessment of several other areas of crucial evidence. 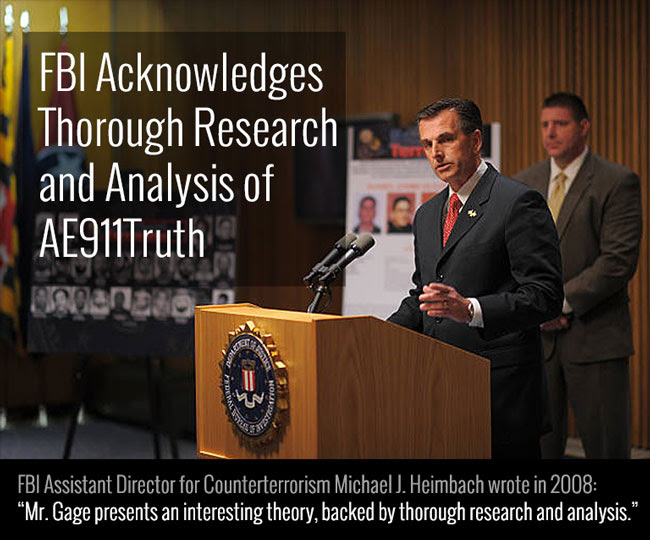 Our end goal is to compel the FBI to reconstitute its 9/11 Review Commission in some form, assess the evidence known to the FBI but omitted from the Commission's 2015 report, and include that evidence in a new, amended report to Congress and the American people.

From now through April 1, we ask you to help us raise $30,000 for the first two phases of litigation: drafting the complaint and preparing our response to the anticipated motion to dismiss, which involve hundreds of attorney hours. We also invite everyone who is near Washington, D.C., on Monday, March 25, to attend our 1:00 PM news conference with Bob McIlvaine, Mick Harrison, Dave Meiswinkle, and Richard Gage at the Newseum, one block from the U.S. District Court!

Please visit AE911Truth.org/FBI to learn more and make your generous donation today. On behalf of the Lawyers’ Committee and Bob and Barbara, we are grateful for your unyielding commitment.