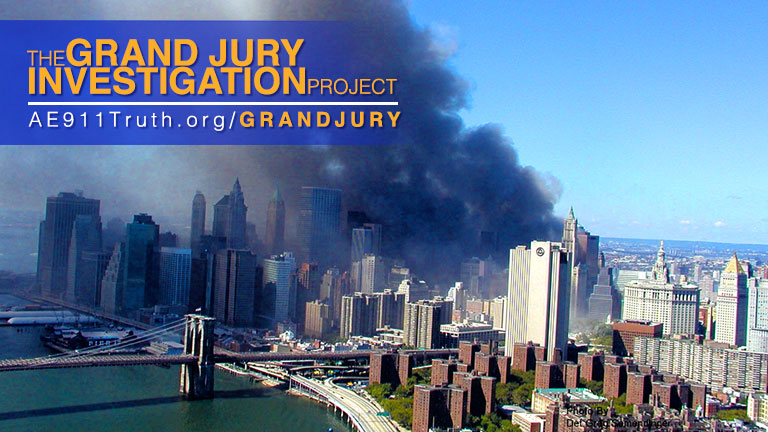 In this phone conversation, Mr. Ferrara confirmed that the November 7, 2018, letter he signed was sent with the intention of conveying to the Lawyers’ Committee that the U.S. Attorney’s Office had received the Lawyers’ Committee’s petition and amended petition (both of which reported federal crimes and evidence relating to the use of explosives at the World Trade Center on 9/11) and that the U.S. Attorney would comply with the federal statute regarding Special Grand Juries as it relates to the two petitions. He said, however, that he could not disclose any information regarding the status of the Lawyers’ Committee’s petition and amended petition due to the secrecy requirements for federal grand jury proceedings imposed by Federal Rule of Criminal Procedure 6(e). Attorneys Meiswinkle and Harrison thanked Mr. Ferrara for taking their call.