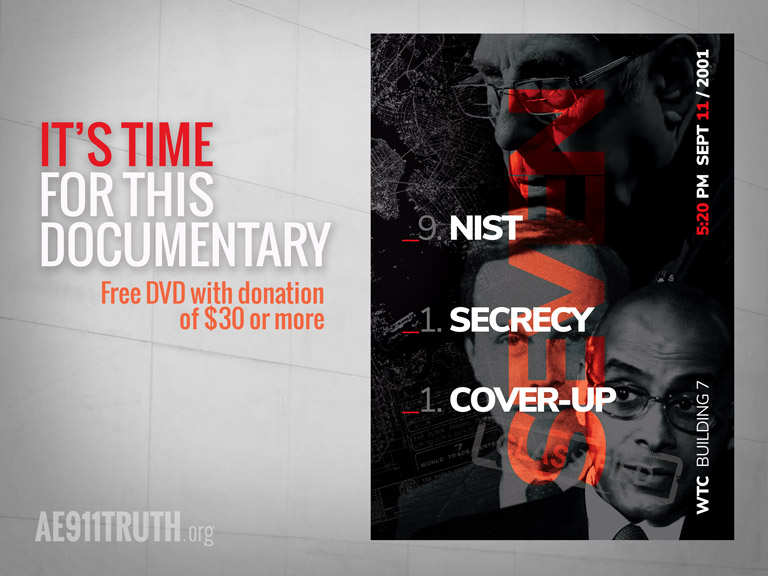 This past September saw the release of a major university study proving that the government’s account of the collapse of Building 7 is essentially fraudulent. And yet, while the study has attracted some attention, this explosive development has gone almost completely ignored in the mainstream media.

I need your help now to bring this information to millions more people. Starting today, AE911Truth is teaming up with Loose Change creator Dylan Avery to produce a powerful documentary highlighting the extraordinary conclusions of this study and the epic failure of our institutions to tell the truth about Building 7 — and we need your support to make it possible.

Will you donate now to make sure this film gets made and reaches millions of people around the world?

We must raise $20,000 by Monday, November 18. Your gift today will ensure that Dylan has the budget he needs to make a short documentary of the highest calibre. The film will be shot with professional cinematography and sound and will feature quality archival footage as well as interviews with Dr. Leroy Hulsey and other top engineers.

Donate $30 or more by next Monday and we’ll mail you a free DVD of the documentary when it’s released early next year!

Please give generously by Monday, November 18, to help produce the ultimate Building 7 documentary that needs to be made now.

P.S. Dylan Avery is ready to start production on this film now. Please donate by Monday, November 18, so that this project can go forward! 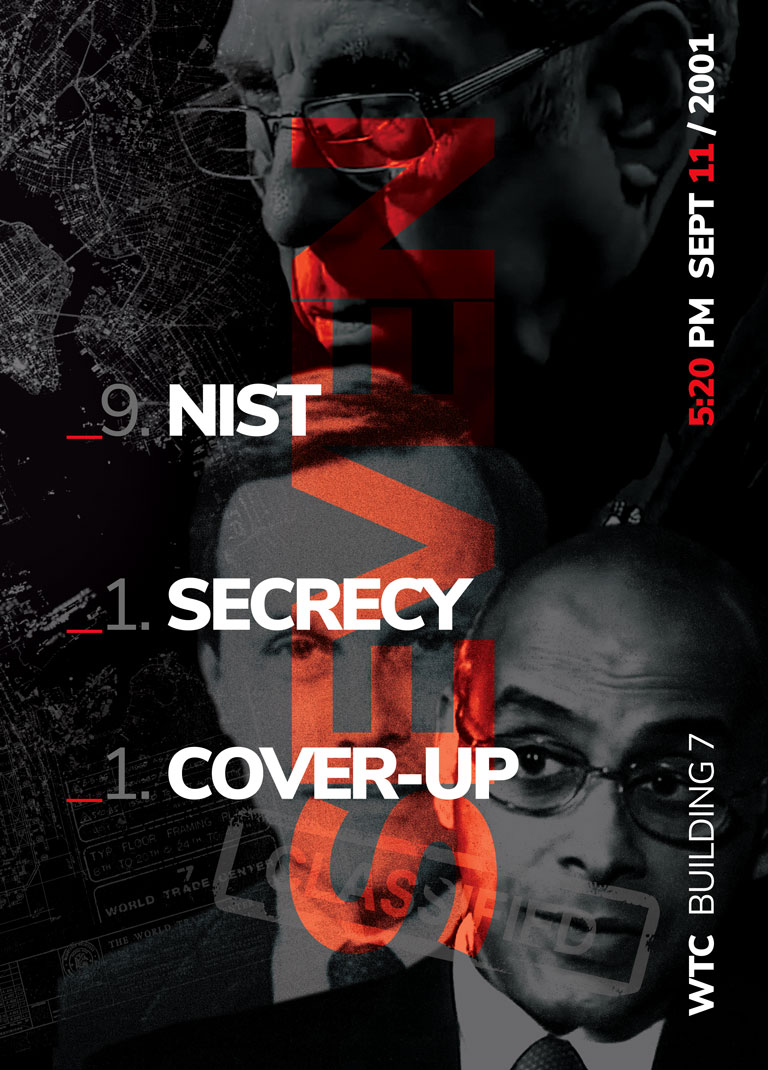