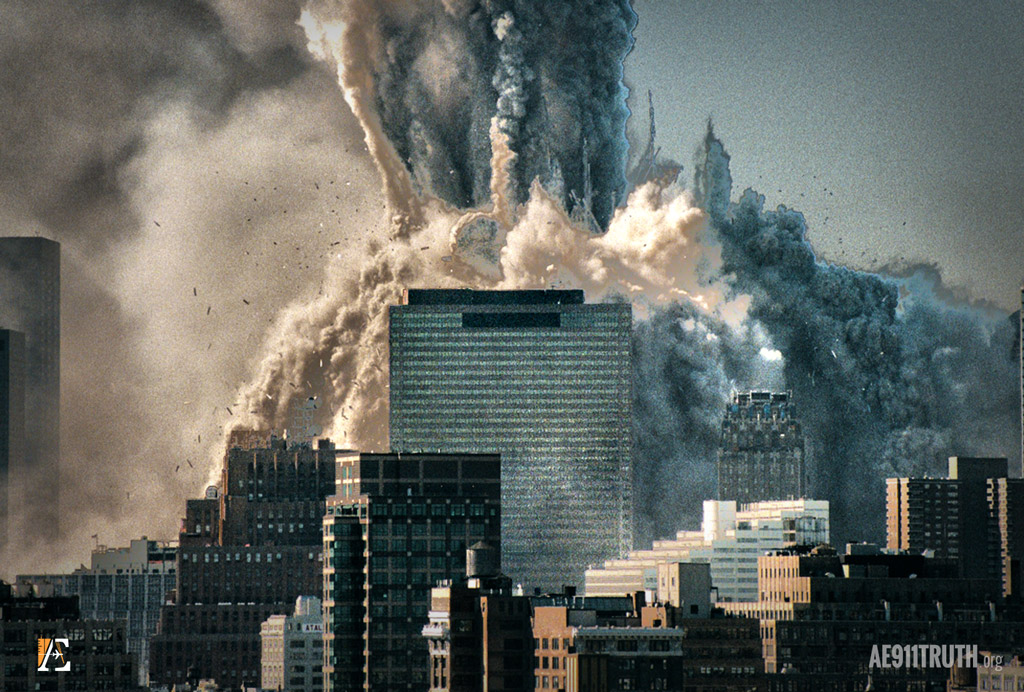 Family members of those who died on September 11, 2001, joined building experts earlier today in submitting a “request for correction” to the National Institute of Standards and Technology (NIST) regarding its 2008 report on the collapse of World Trade Center Building 7.

The request, which comprises more than 100 pages and five exhibits, represents an unprecedented challenge to NIST’s report on WTC 7. With the ultimate aim of forcing NIST to reverse its conclusion that fires caused the building’s destruction, the request covers eight separate items of information that it says violate the agency’s information quality standards. Only by revising its “probable collapse sequence” can NIST correct these violations, the request contends.

Starting today, under the procedure governing requests submitted to NIST, the agency has 120 days to respond. If NIST elects not to take corrective action, it must provide a “point-by-point response to any relevant data quality arguments contained in the request.” The request notes that if NIST does not provide a point-by-point response, NIST will have denied the request “in an arbitrary and capricious manner,” which would set the stage for legal action to force compliance.

The request relies substantially on a report issued last month by researchers at the University of Alaska Fairbanks (UAF), who concluded definitively that the destruction of the 47-story WTC 7 was not caused by fires. Their extensive four-year computer modeling effort was followed by a robust peer review process, which included dozens of comments from the public as well as review by two external, independent experts.

The study was funded by Architects & Engineers for 9/11 Truth (AE911Truth), a nonprofit representing more than 3,000 architects and engineers who have signed the organization’s petition calling for new investigation into the destruction of the three World Trade Center towers on 9/11. AE911Truth is now spearheading the request for correction based on the findings of the study. Other signers of the request include 88 architects and structural engineers and ten family members of 9/11 victims.

“We are proud to have supported the University of Alaska Fairbanks and Professor Leroy Hulsey in conducting a genuinely scientific study into the reasons for this building’s collapse,” said Richard Gage, founder of AE911Truth. “Now that the study is complete, the request for correction will force NIST to reverse its outlandish conclusion that fires were the cause of the collapse.”

For many of the family members, the request is their latest effort in a long journey to uncover the truth about the murder of their loved one. For others, it is their first time taking action.

“I was sixteen years old when my father was killed in the North Tower. In the past year, I’ve come to learn much more about his murder,” said Kacee Papa, one of the ten family members to sign the request. “I would like to see the truth come out so that families can be aware, obtain justice, and above all ensure that nothing like this ever happens again.”

AE911Truth is inviting more 9/11 family members, architects, structural engineers, and organizations representing building professionals to join the request for correction. Please email This email address is being protected from spambots. You need JavaScript enabled to view it. if you are in one of these categories and would like to join the request.