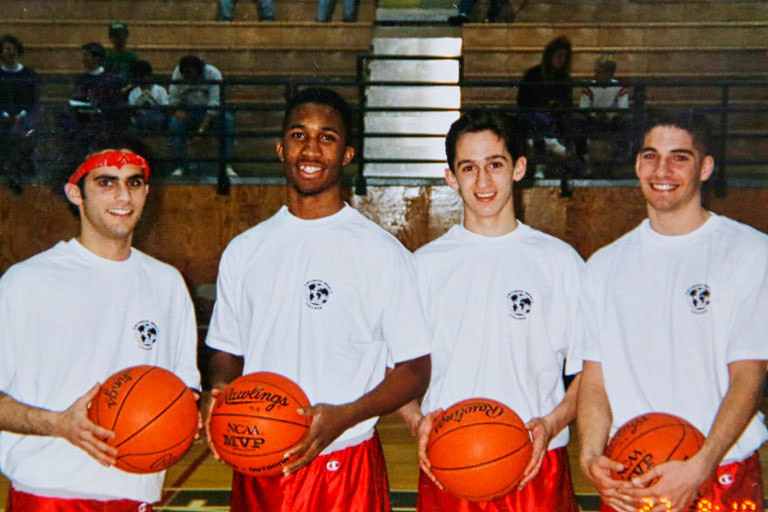 How Kobe Bryant’s Death Brought Bobby McIlvaine Back to Life

Most activists in the 9/11 Truth movement know Bobby McIlvaine as the young man who died while entering the lobby of the North Tower on 9/11 and whose father, Bob, has been an outspoken advocate for a new investigation.

Last week, the Philadelphia Inquirer published a powerful story on a different side of Bobby — this one about how a recently unearthed video of him playing basketball against Kobe Bryant in high school gave the McIlvaine family their first glimpse in more than 18 years of Bobby in motion.

The piece includes a video interview with Bobby’s brother Jeff, who talks about what it felt like to see the video of his older brother taking on Kobe.

The McIlvaines were so moved by the Inquirer’s story that they shared it with us at AE911Truth. Since Bobby’s name has come to be known by so many people in the 9/11 Truth movement, we wanted to share it with you, too.