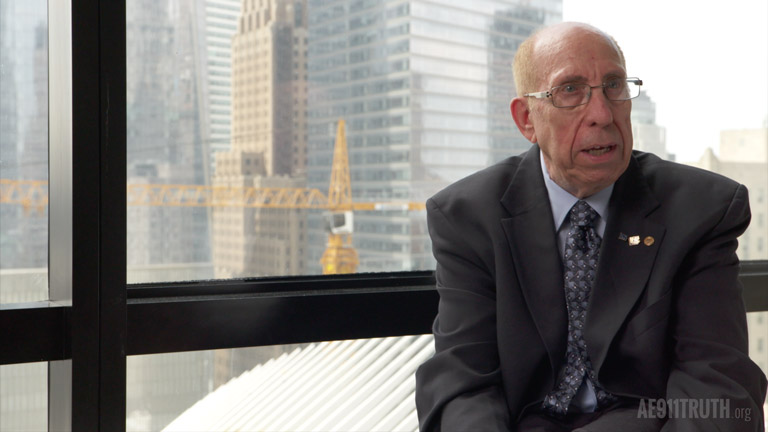 I have an incredible opportunity to share with you, and I urgently need your help to make it a reality.

AE911Truth has been invited to air a short version of the upcoming documentary Seven on PBS’s “Spotlight On” series. Spotlight On programs run a minimum of 500 times on PBS affiliates nationwide and reach at least three million viewers — although they’re often seen by double or triple that number!

The PBS distribution route alone ensures that Seven will reach millions of Americans at a time when so many are at home due to COVID-19, looking for informative films to watch.

Here’s the only problem: We must raise $9,000 by Friday to pay the Spotlight On production company and make sure that Seven will air on PBS around the time that it’s released online.

Will you donate now to bring the story of Building 7 and the University of Alaska Fairbanks study to a new audience of millions on PBS? 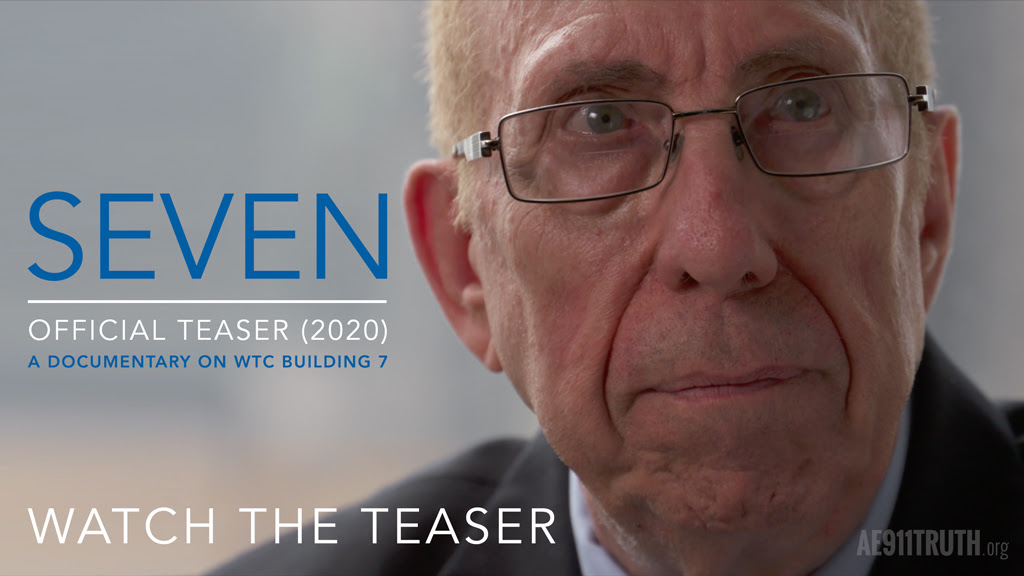 Please give generously before Friday to put the documentary Seven on PBS, where a film this important belongs!