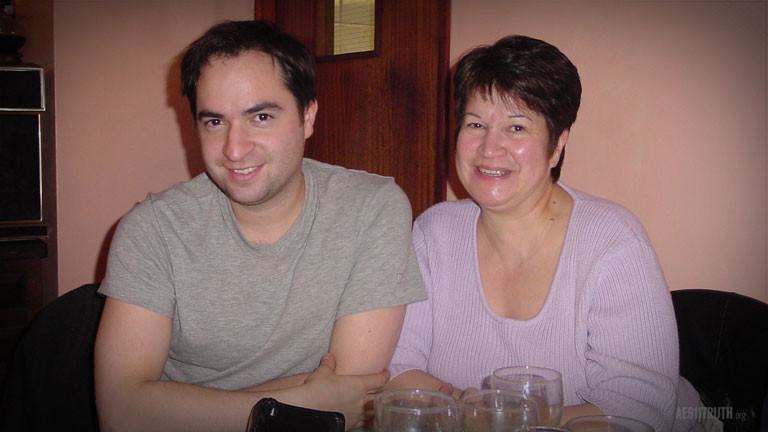 The family of Geoffrey Thomas Campbell — a British man who was killed in the North Tower of the World Trade Center on September 11, 2001 — today announced that they will submit their petition for a new inquest later this fall.

Their decision to postpone the filing of the petition from the originally planned date of September 11, 2020, is due to the emergence of additional new evidence that needs to be further developed as well as the scheduling constraints of some expert witnesses.

The Campbells express deep gratitude to everyone who donated toward their legal effort, helping to raise $75,000 in less than a month. If you would like to help them raise the final $25,000 needed for their case, please visit AE911Truth.org/inquest.

As we mark the 19th anniversary of that horrible day, the Campbell family is more confident than ever that the true cause of Geoff’s death will finally be established in a court of law — paving the way for real 9/11 Justice.