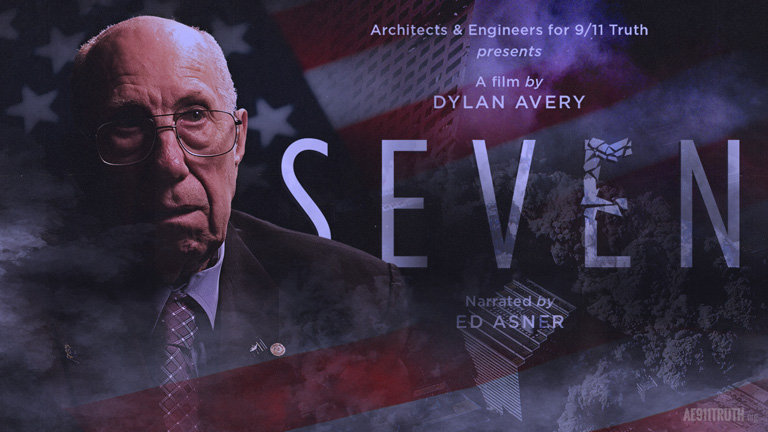 Kevin Ryan’s Review of SEVEN, a New Film by Dylan Avery and AE911Truth

“SEVEN documents the journey of Professor Hulsey and his team from their introduction to the subject and the related evidence to the final publication of their report in March of this year. . . .

“[T]he strength of the film is in exposing the viewer to scientific facts and evidence as described by credible experts like Hulsey, Angle, Grainger, Obeid, and Szamboti. . . .

“Professor Hulsey comes across as very credible and driven by the desire for an objective approach that gives the public an understanding of what happened to WTC 7. . . .

“If people want to help reveal the truth about WTC 7, and therefore about 9/11, they should share this film with every scientist and engineer they know.”