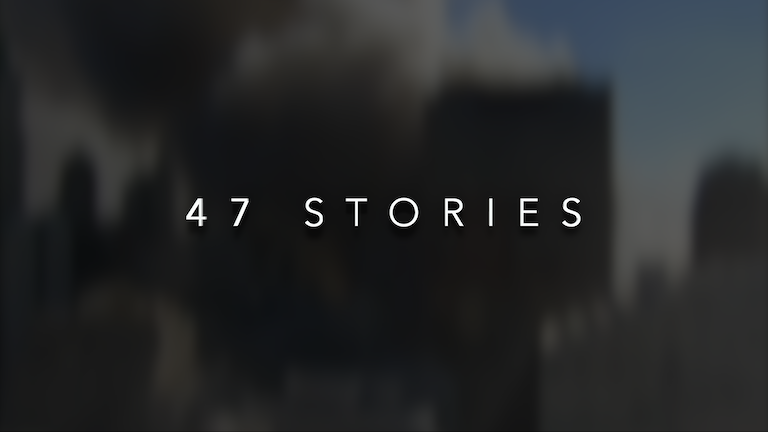 How We Expose Tens of Millions to WTC 7: Use All SEVEN Revenue to Run More Ads

AE911Truth has produced a riveting ad to introduce millions of people to Building 7 and promote the new film SEVEN. But what started two weeks ago as a fundraiser to reach two million people with this ad has become something even greater.

As of today, AE911Truth will use all revenue from streaming SEVEN to run even more ads. This will create a self-sustaining cycle where more ads will generate more purchases, which in turn will pay for more ads, and so on.

In the process, the ads will expose tens of millions of people to Building 7.

Now I am challenging you to donate before April 1st so we can raise $50,000 to show this ad to two million people and kickstart this powerful machine.

With a gift of $25 today, you will show this ad to 1,000 people — and not a penny of your gift will be spent unless someone actually watches at least 30 seconds or clicks to go watch the film.

Please give generously today so that we can expose tens of millions of people to Building 7 — and thus move much closer to the critical mass that is needed to bring about a new 9/11 investigation.