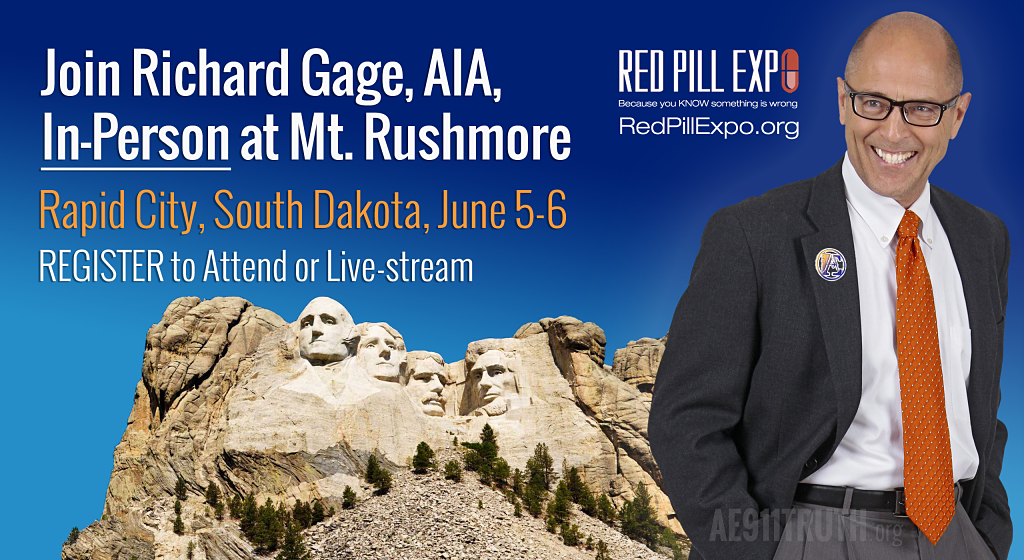 After 15 long months, Architects & Engineers for 9/11 Truth founder Richard Gage, AIA, will be making his return to live presentations when he speaks at the annual Red Pill Expo, which takes place June 5 and 6 in Rapid City, South Dakota — the site of historic Mount Rushmore.

The restrictions imposed because of Covid-19 have forced AE911Truth to find creative ways to reach new people with the irrefutable evidence that the three World Trade Center towers were brought down by controlled demolition on September 11, 2001. Examples include the online “Justice Rising: 9/11 in 2020” conference, which Gage hosted last September, and a weekly webinar that he hosts most Thursdays. Also, AE911Truth’s Project Due Diligence has been using video conferencing to bring the evidence to engineering groups across the country.

“I’m thrilled to be presenting in front of the live audience that is anticipated to be about 500,” Gage says, adding that he is also pleased to be bringing “new evidence to this group of patriotic people — many of whom will be new to the issue of 9/11.”

This marks the third time Gage has been invited to speak by G. Edward Griffin, the Red Pill Expo organizer. Previously he spoke in Hartford, Connecticut, in 2019 and in Bozeman, Montana, in 2017. 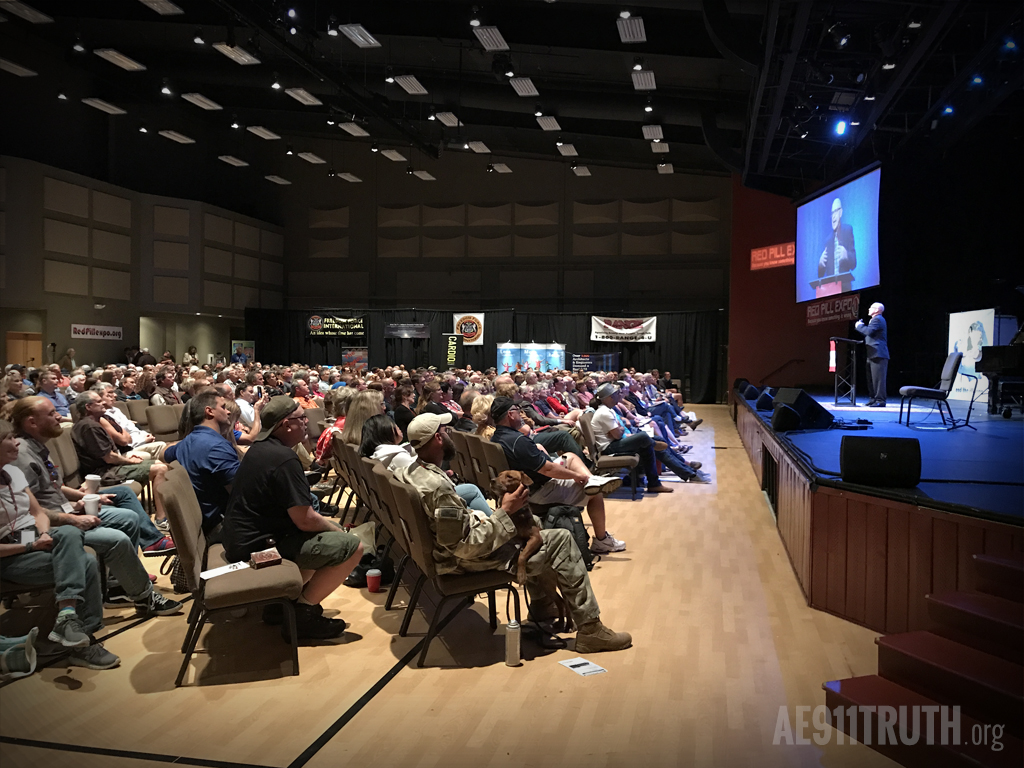 For those not able to attend this year’s conference in person, they can tune in to the livestream of the event. To register, go to the conference’s website: redpillexpo.org.

Gage’s June 6 presentation (at 1:30 p.m. EST) will be quite updated from the two previous ones he gave at the Red Pill Expo, with more of an emphasis on the conclusions of the University of Alaska Fairbanks study on Building 7, headed by Dr. Leroy Hulsey. That four-year computer modeling study found that fire could not have brought the building down as claimed by the National Institute of Standards and Technology.

Gage will once again be attending the Red Pill Expo with his wife, Gail. The couple will be taking advantage of the opportunity to spend a few extra days in Rapid City and visit Mount Rushmore. 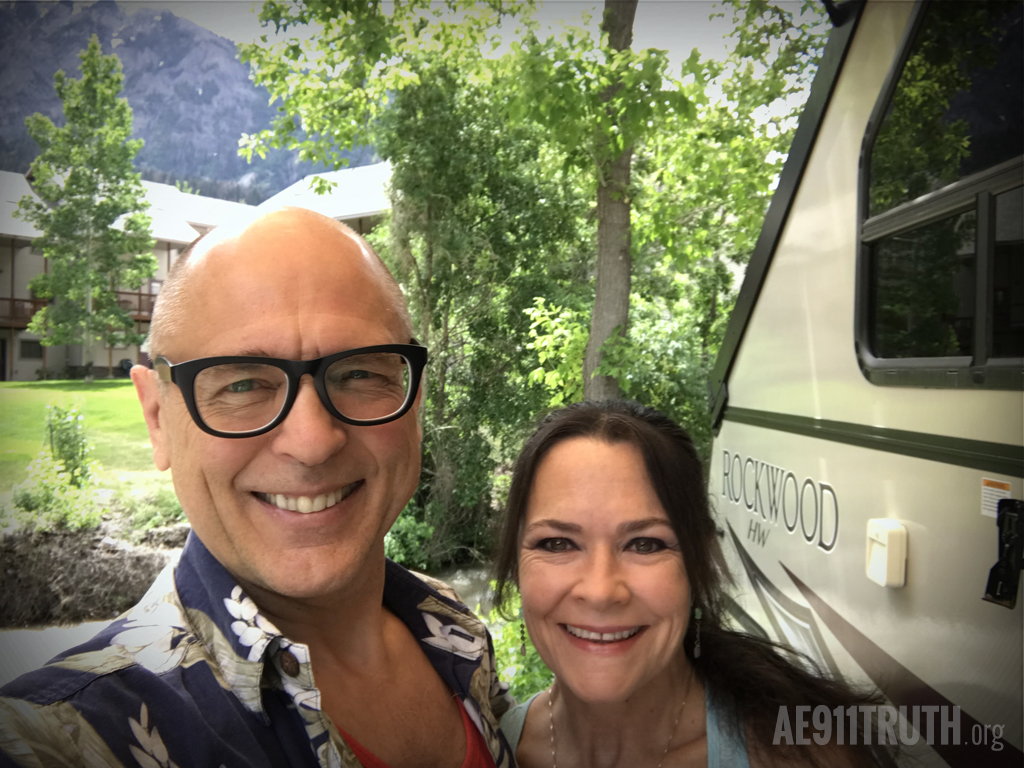 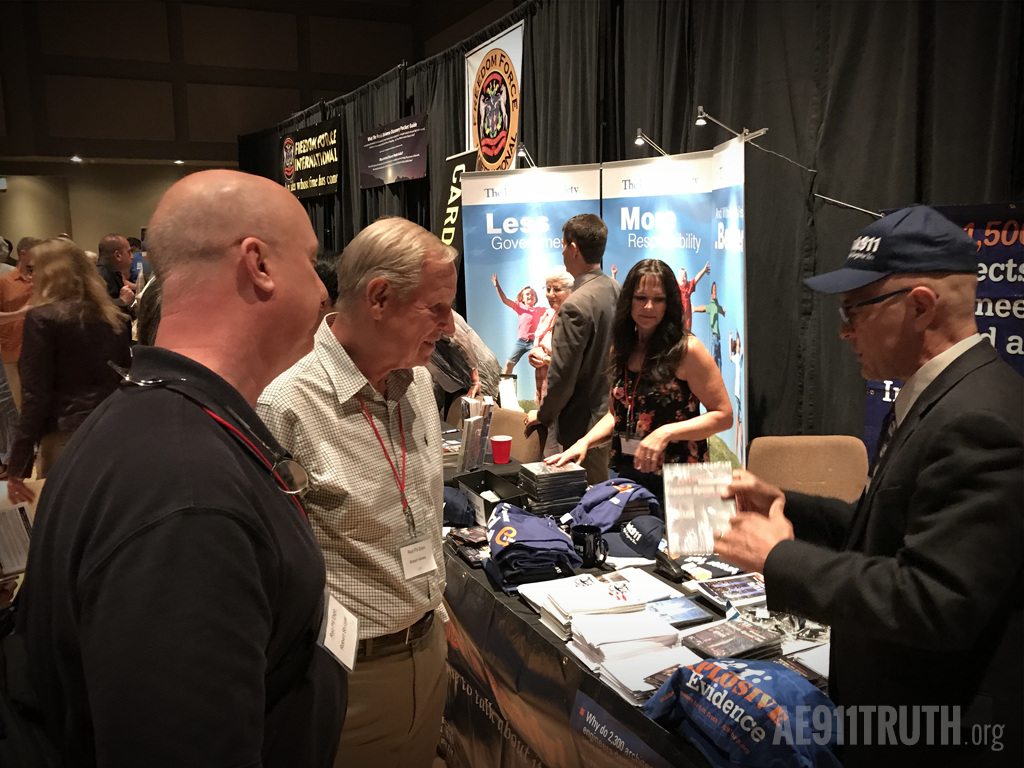 Gail says she is really looking forward to their third visit to the Red Pill Expo.

“I’ve had the wonderful opportunity on many occasions to attend truth conferences with Richard, helping him share 9/11 Truth at the AE booth. I absolutely love being a part of the 9/11 Truth Movement, which is a deep passion for me as well.”