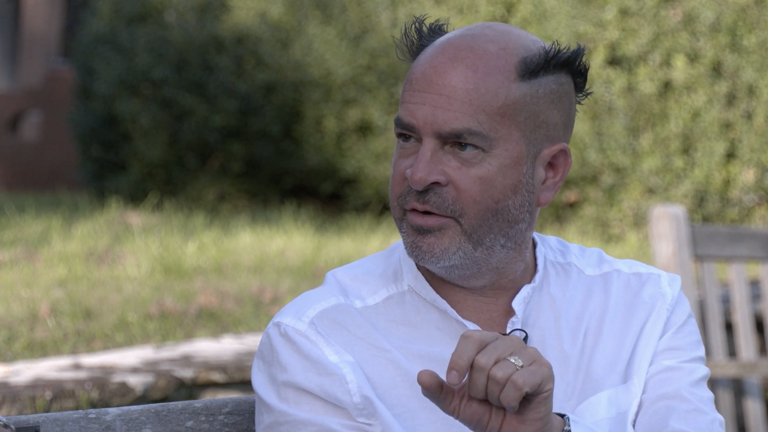 Since submitting an application last month for a new inquest into the death of their son on September 11, 2001, the family of Geoff Campbell has been getting its message out to people across the UK through the British media.

Several tabloids and local news outlets have reported on the Campbells’ effort, though larger news organizations like the BBC and The Guardian have yet to cover what the family is doing.

The recently launched GB News also sat down for an interview with Matt Campbell, the eldest son in the family. Only a small portion of the interview ended up making it to air and on GB News’ social media platforms. But the reporter, Paul Hawkins, published a longer version of the interview on his YouTube channel.

Here’s a round-up of all the news coverage from the past three weeks: 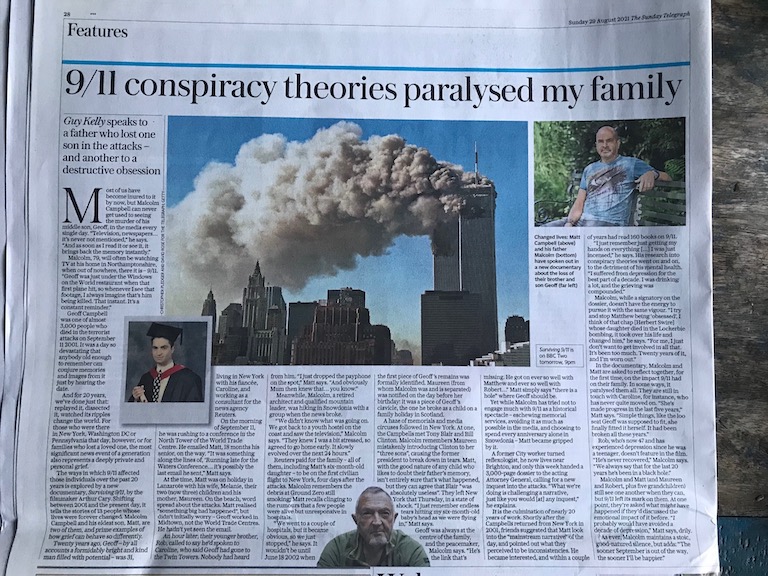 The online article is behind a paywall. Click on the image to read the print version.