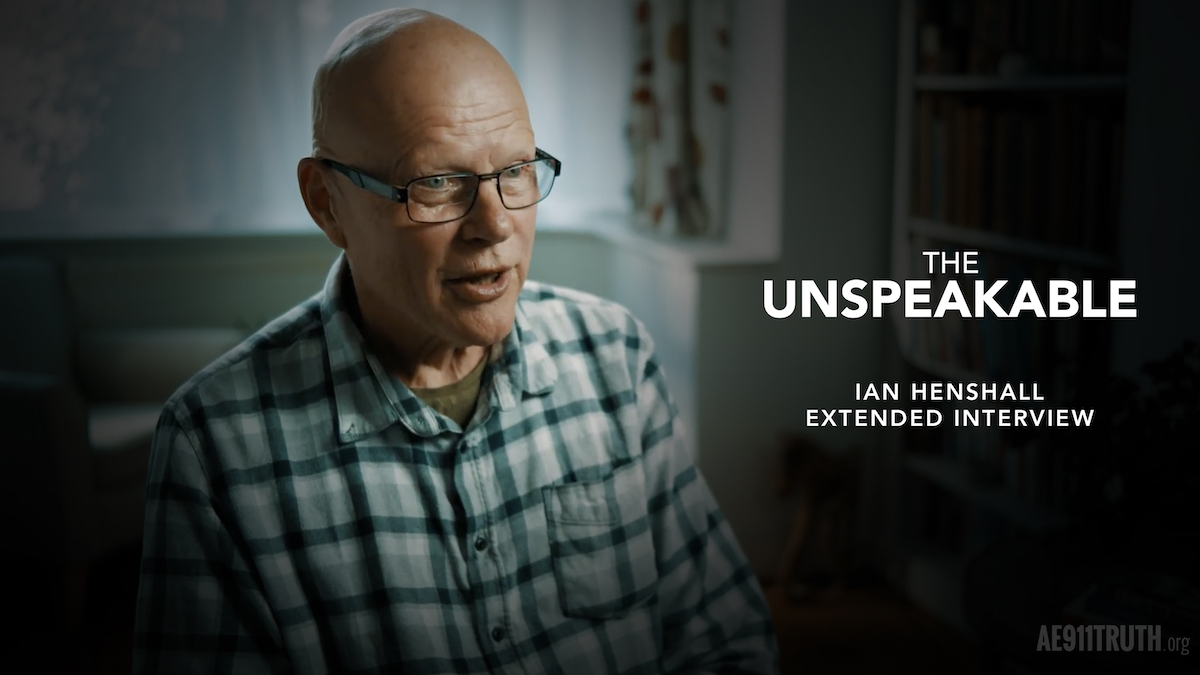 Today, we are pleased to release an extended interview with journalist Ian Henshall, who is the author of the books 9/11 Revealed: The Unanswered Questions and 9/11 Revealed: The New Evidence. He is also head of Britain’s leading 9/11 Truth group, Reinvestigate 9/11.

In this interview, Henshall critiques the mainstream media’s treatment of legitimate challenges to the official 9/11 account, the media’s support of the Bush administration’s post-9/11 agenda, and the 9/11 Commission Report.