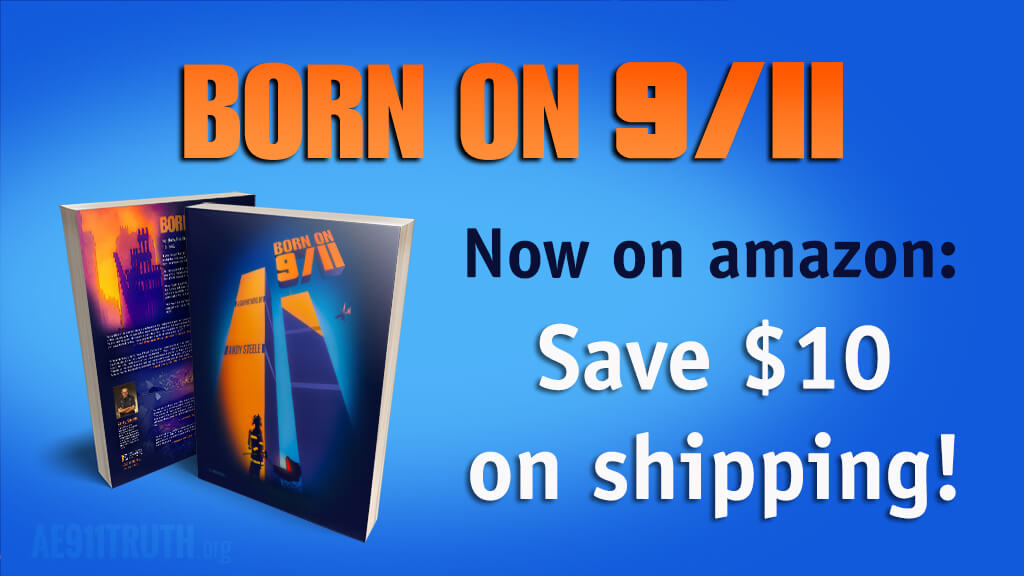 In the summer of 2021, AE911Truth was proud to release Born on 9/11 — a graphic novel by Andy Steele that details the evidence of controlled demolition at the World Trade Center within an epic narrative story.

The reception to the book has been so overwhelmingly positive that it even inspired filmmaker Dylan Avery to announce plans to produce a film adaptation of it.

While you can still buy the book at the AE911Truth store, we are happy to announce that Born on 9/11 is now also available on Amazon, giving you the chance to save between $5 and $10 on shipping costs if you have an Amazon Prime membership.

Born on 9/11 tells the fictional tale of a young man named Kevin Langdon, whose father died at the World Trade Center at the same moment he himself was born. As he comes of age, he begins to question the official story of what brought down the towers and sets out on a quest to expose the truth about that day.

Jean Bails, widow of the late Jerry Bails, known as the “father of comic book fandom,” had this to say about the novel:

“The graphic novel, Born on 9/11, is one of the best of this genre that I have read. Once opened, I could not put it aside. The story of a late teen's quest to learn what had happened on that fateful day to cause the death of his firefighter father is spell-binding. On that day the propagandist was also born. There, within the pages (over 300) is a bit of mystery, agony, humor in an absolutely delightful story with equally stellar artwork. I give it 5 stars though it deserves 25, were it permitted.”

This is your chance to own and read the book that has inspired so many in the 9/11 Truth Movement and to spend less than ever before buying it.

With 380 pages of stunning color illustrations and a gripping story that will keep you reading, this book should be in everyone’s 9/11 Truth library.

The stock at Amazon is limited, so purchase your copy of Born on 9/11 today! 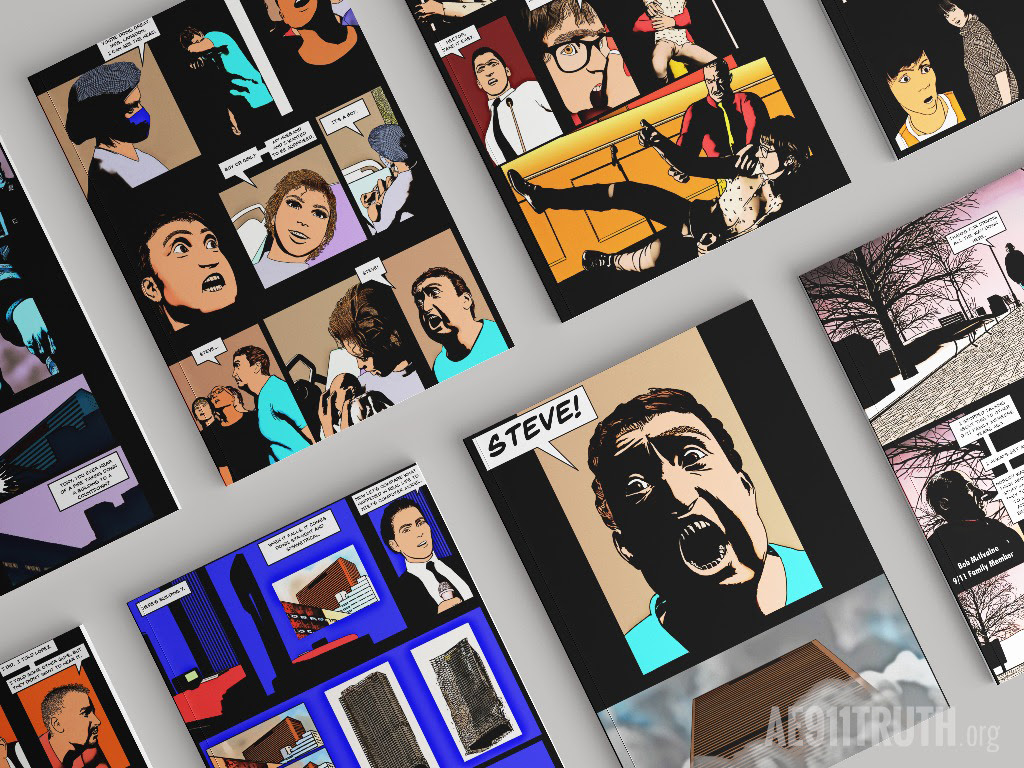 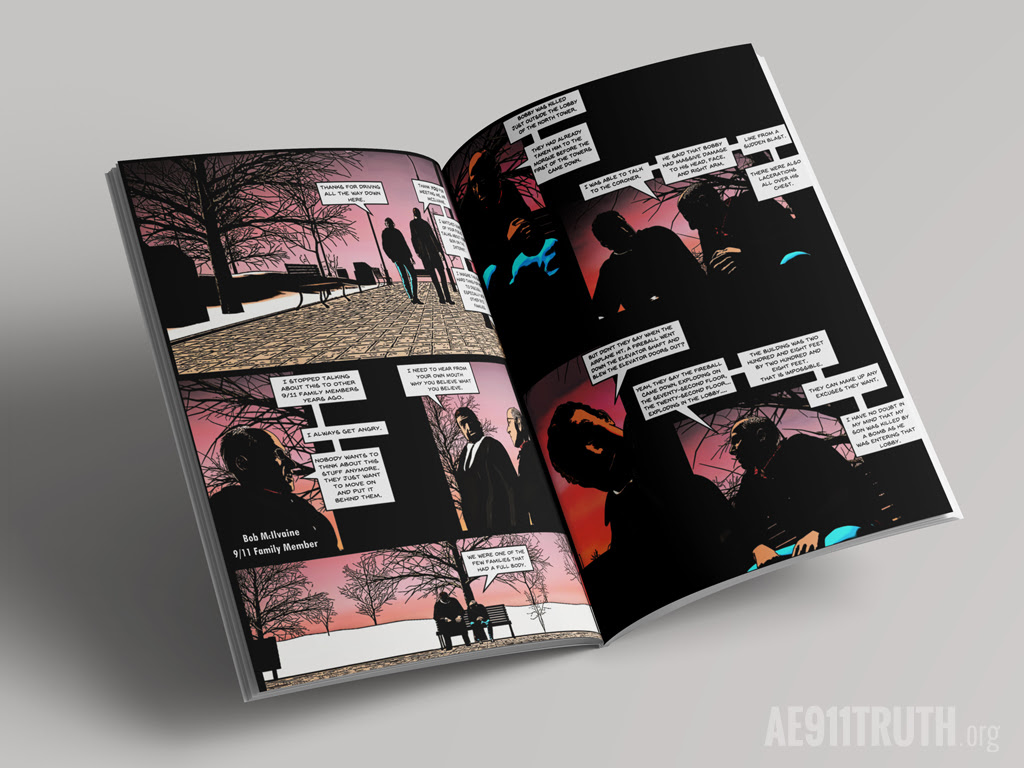