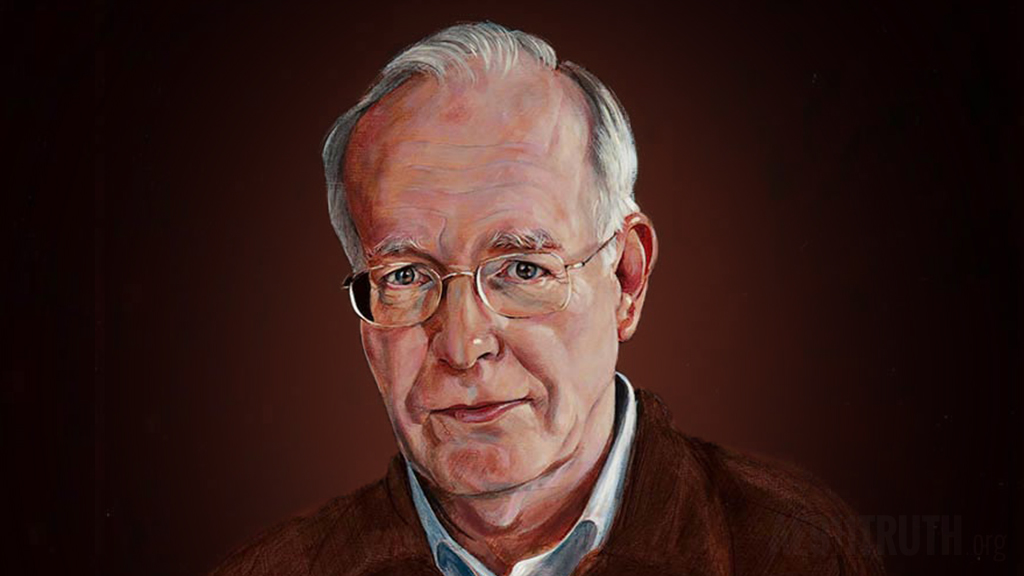 ‘In a just world there would be a statue in your honor’: The 9/11 Truth community remembers David Ray Griffin

Following David’s passing, we at Architects & Engineers for 9/11 Truth invited members of the community to send their thoughts on David’s seminal contributions to the cause of 9/11 Truth and to their own personal journeys. Below are the dozens of messages we received.

Thank you so much to all of you who shared your reflections on this extraordinary human being, who was one of the true leaders of our time.

Please be advised that these statements are those of the commenters alone and do not necessarily reflect the views of AE911Truth.

My name is John B. Cobb, Jr. I was David Griffin’s teacher and for many years colleague and partner. He studied, and we later worked together, at the Claremont School of Theology. Fifty years ago we organized the Center for Process Studies that undertook to help scholars in many fields of study to understand that shifting from mechanistic to organic theory in the way Alfred North Whitehead had developed would benefit their work. The scientific evidence is that the world is made up of interrelated events (or processes) rather than tiny bits of separate static matter. 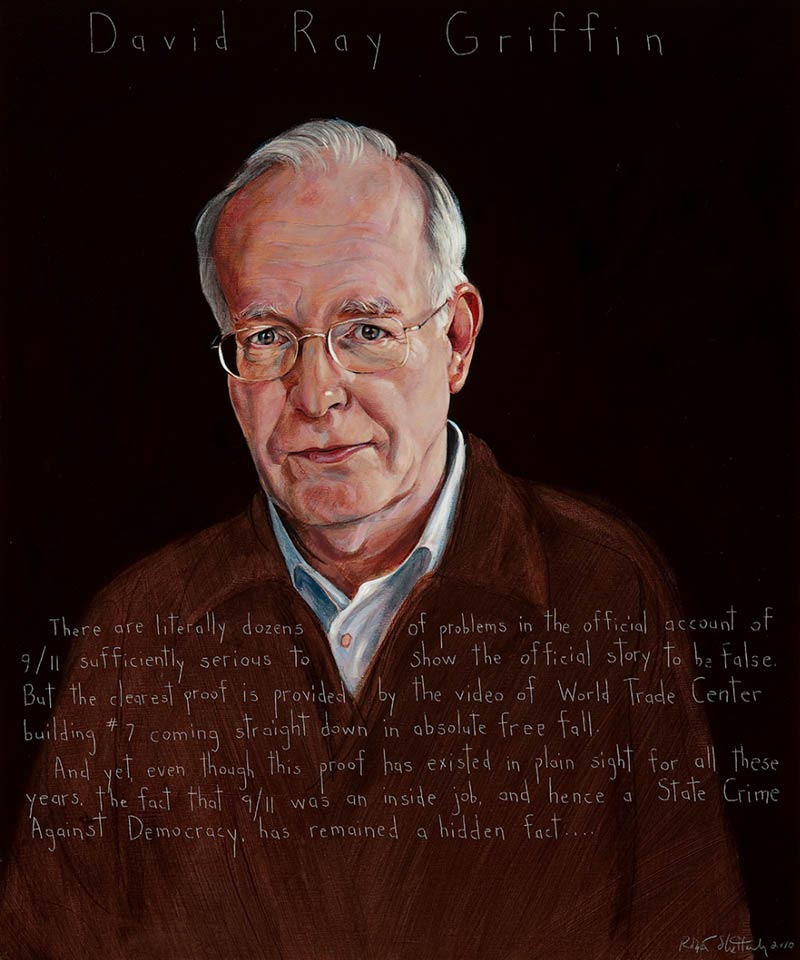