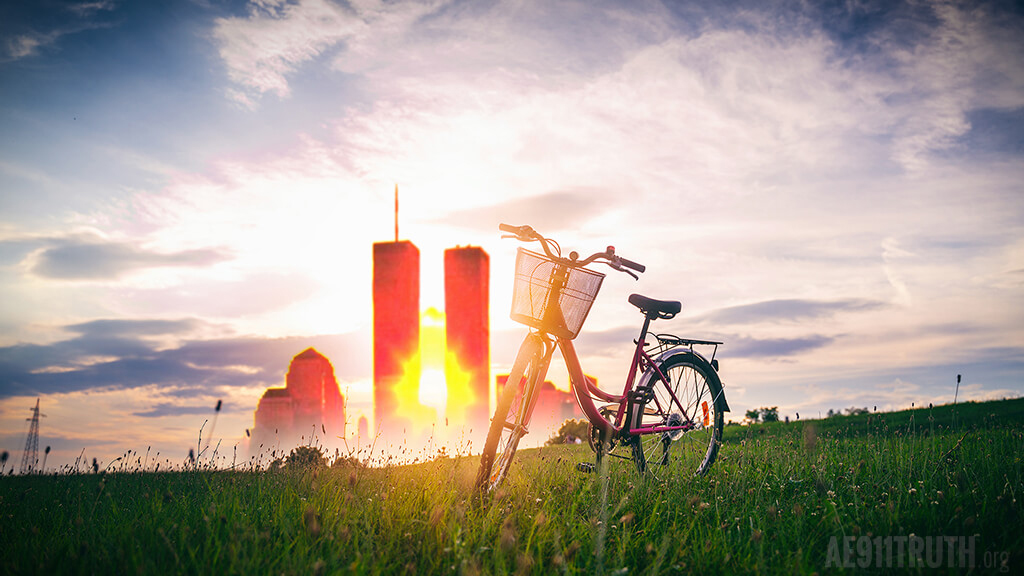 All around the country men and women have stepped forward and courageously taken the reigns of leadership by standing with those who are speaking out about the most critical issue that our nation continues to face.

While engineering organizations have retreated into the safety of defending the indefensible or simply turning a blind eye to the overwhelming evidence of controlled demolition at the World Trade Center on 9/11, these individuals have boldly chosen a different path.  One that brings them no reward except the satisfaction of knowing that they’re doing the right thing.

By standing with them, you do the same.

In just a short time Project Due Diligence has succeeded in bringing the World Trade Center evidence to the grassroots of the engineering community, where science and hard facts trump the agendas of national politics, and where the truth still matters.

Sadly, many engineers were not even aware of the controversy surrounding the World Trade Center on 9/11.  With your help, you have changed that.  Project Due Diligence has already given over 40 presentations to different branches of the American Society of Civil Engineers— the leading engineering organization in the United States-- and other engineering associations without a single engineer in attendance disagreeing with our findings.

The fire that you started in the engineering community continues to grow. By supporting Project Due Diligence, you mobilize our volunteers to wake up others in the engineering profession, which stands at the very heart of the 9/11 issue.

One presentation by our engineers wakes up at least twenty others.

A hundred could wake up an entire country, bringing the World Trade Center debate into the mainstream of the engineering world.

Support Project Due Diligence, and let the fire continue to rise.

As engineers, we have a legal responsibility to guard the public’s safety.

With your continued support, our future generations will be safer, will know the truth.

Project Due Diligence is a coordinated effort by a team of engineers around the world to engage the profession in performing its due diligence regarding the official reports on the three catastrophic building failures that occurred on September 11, 2001.

As engineers, we have a legal responsibility to guard the public’s safety. Given the magnitude of the building failures at the World Trade Center, which resulted in greater loss of life than any other building failure in history, it is our duty to understand the official reports and to call for further investigation if those reports are not satisfactory.

To facilitate this process of due diligence, we are giving our presentation to groups all over the world. At the conclusion of each presentation, we invite engineers to sign our petition and to join us in disseminating this information to the entire engineering profession.