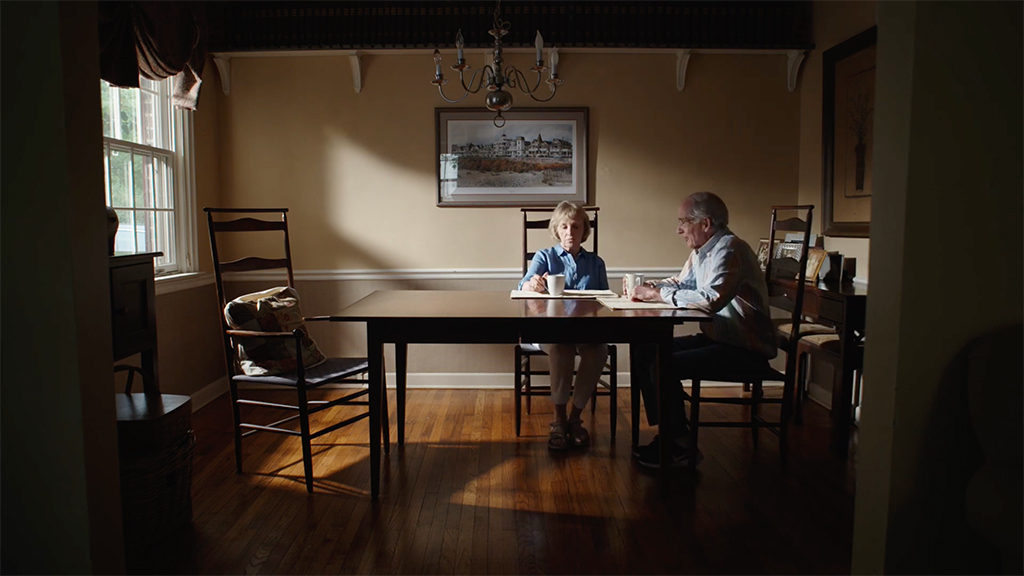 The screening will begin at 8:00 PM Eastern on the homepage of AE911Truth.org. Afterwards, longtime 9/11 Truth advocate Rosie O’Donnell will host a Q&A with three of the film’s protagonists: 9/11 family members Bob McIlvaine and Drew DePalma and architect Bill Brinnier. They will be joined by 9/11 family member Michele Little.

The film will be released on YouTube one week later — Friday, September 17 — and will play at the Village East in New York City September 17–23.

Bob McIlvaine, Drew DePalma, and Bill Brinnier were all slated to appear in a 30-minute section of the final episode of Spike Lee’s HBO docuseries, NYC Epicenters 9/11 → 2021 ½, which airs on the night of September 11th. The entire section was excised from the film amid a wave of media backlash calling for it to be censored.

The Unspeakable — whose title could not be any timelier — will give these courageous individuals a voice on the 20th anniversary of the death their loved ones, allowing viewers everywhere to hear their stories.

We invite you to attend this special screening on the eve of the 20th anniversary and to stay for what promises to be an illuminating Q&A. Visit AE911Truth.org at 8:00 PM EDT on September 10, 2021.

The Unspeakable is a feature-length documentary that follows four families in their ongoing struggle to find the truth about the death of their loved ones 20 years ago in the destruction of the World Trade Center.

Interwoven with their stories are the elucidating words of psychologist Robert Griffin, who guides the audience through an exploration of trauma and the healing power of bringing suppressed truths to light.

Also in the film, renowned forensic pathologist Cyril Wecht reviews the autopsy report of Bobby McIlvaine, whose father — as profiled in this month’s cover story of the The Atlantic — has long held that Bobby was killed by an explosion while entering the North Tower lobby. 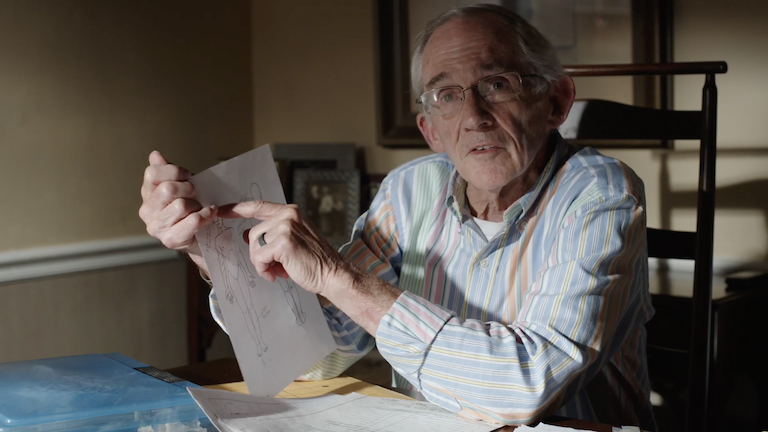 Bob McIlvaine shares the autopsy report of his son, Bobby, who perished on 9/11. 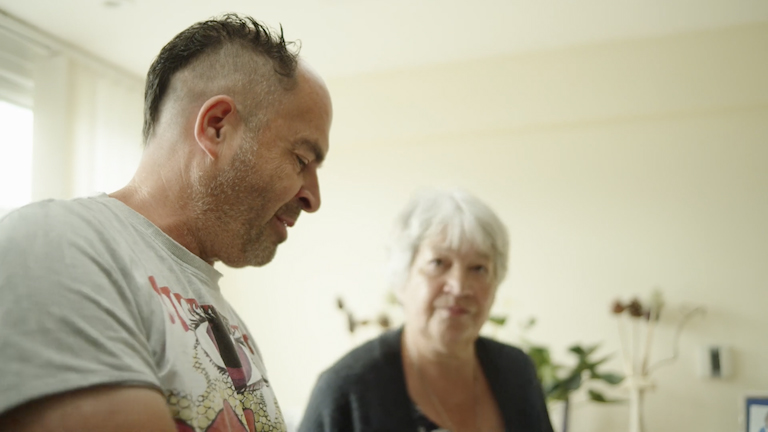 Matt Campbell and Maureen Campbell, brother and mother, respectively, of British 9/11 victim Geoff Campbell. On August 26, 2021, their family filed an application with the attorney general for England and Wales seeking a new inquest into Geoff’s death. 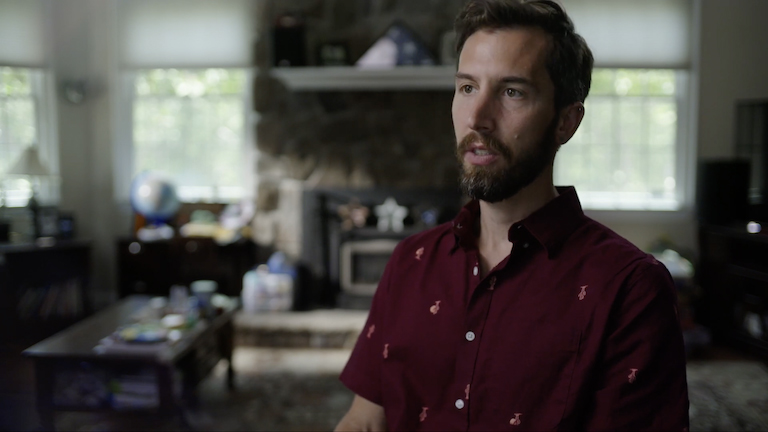 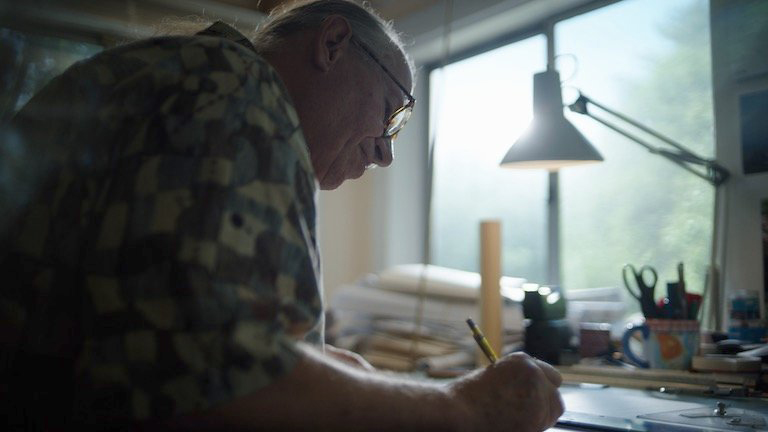