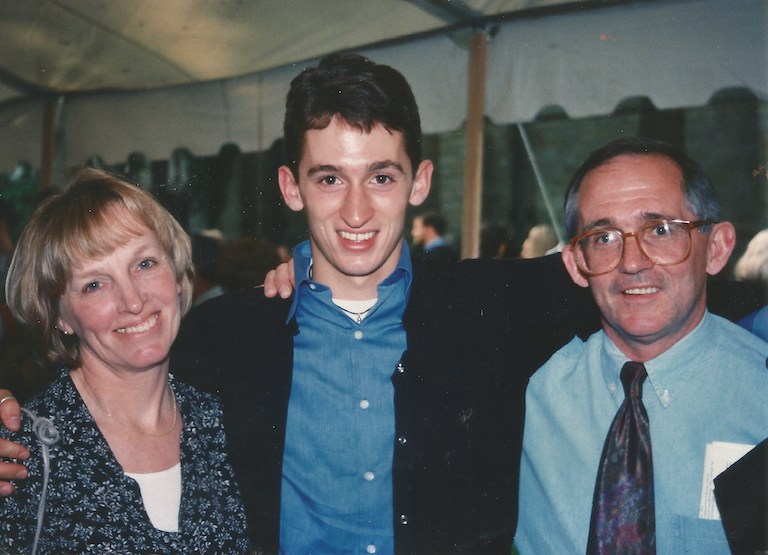 It was with profound disappointment that we learned last night from news reports that 30 minutes of Spike Lee’s HBO docuseries addressing the destruction of the Twin Towers and Building 7 would be removed from the final episode, which airs 20 years to the day since the murder of our loved ones.

We have been shocked and appalled by the media’s misleading coverage of Mr. Lee’s take on the not-debunked scientific evidence regarding the buildings’ destruction and by the crass labeling of each person in the film who questions the government’s account — including the two of us — as a “conspiracy theorist.”

We are not conspiracy theorists. We are family members seeking the truth about the murder of our loved ones. 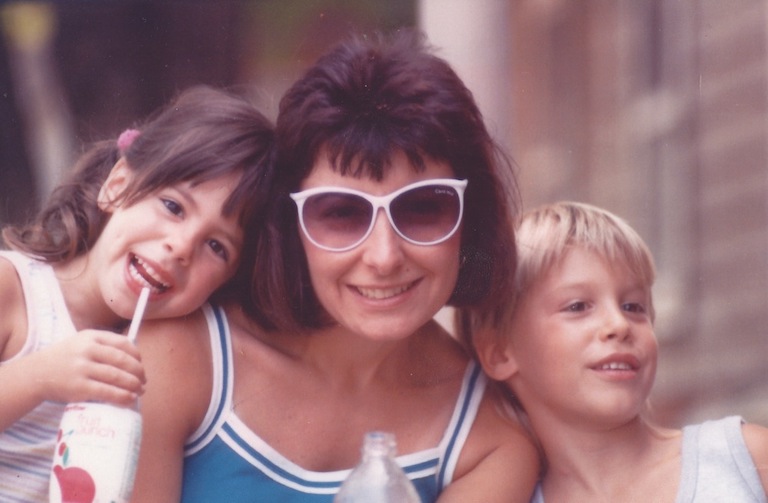 Drew DePalma as a child (right) with his mother, Jean DePalma.

Certain members of the media who have staked their reputation on defending the official account of 9/11 pushed for the 30-minute section to be removed because they were afraid that millions of viewers would draw reasonable conclusions from the evidence being shown. They were intent on making sure this evidence, presented with Mr. Lee’s “extraordinary directorial panache,” did not see the light of day. As it stands, censorship will prevail, but it should not be allowed to.

We call upon HBO and Mr. Lee to restore the 30-minute section of the final episode now. Edit it if need be. But don’t censor the 9/11 family members, first responders, survivors, and many honorable professionals included in those 30 minutes while disrespecting millions of Americans who deserve to see Spike Lee’s film uncensored and make up their own minds.

Do not silence us on the 20th anniversary of the day Bobby and Jean were murdered.