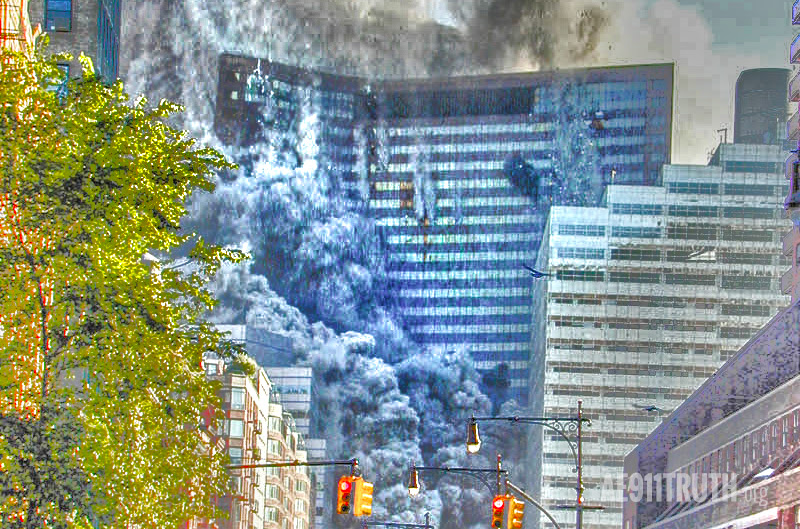 Late last night, eight 9/11 family members, ten architects and structural engineers, and AE911Truth filed a response to NIST’s motion to dismiss in our ongoing lawsuit against the federal agency.

The lawsuit challenges NIST’s decision on the “request for correction” that we originally submitted in April 2020 regarding the agency’s final report on the destruction of World Trade Center Building 7. The ultimate aim of the request was to compel NIST to reverse its conclusion that fire was the cause of Building 7’s destruction.

In its motion to dismiss, NIST makes the remarkable claim that 9/11 family members and building professionals lack standing to bring this lawsuit. NIST also argues that agency decisions under the Data Quality Act (also known as the Information Quality Act) are not subject to judicial review.

In our response, drafted by attorney Mick Harrison of the Lawyers’ Committee for 9/11 Inquiry, we argue that all three categories of plaintiffs — 9/11 family members, building professionals, and AE911Truth — indeed have what is called “informational standing.” We also argue that AE911Truth has “organizational standing” due to the adverse impact NIST’s Building 7 report has had on our activities since the report’s release in 2008.

At the heart of this legal battle is whether the public has any power to hold government agencies accountable when they issue blatantly unresponsive decisions under the Data Quality Act. If we do not prevail in this case — which is likely to go before the U.S. Court of Appeals regardless of which side prevails now — it will render the Data Quality Act essentially meaningless as a tool to address intentionally biased information disseminated by federal agencies.

We invite everyone who cares about holding NIST accountable for its false and unscientific report on Building 7 to read NIST’s motion to dismiss and our response to it.

On behalf of the 9/11 family members and the dozens of architects and structural engineers who joined the request for correction, we are grateful to all who made this latest milestone possible.