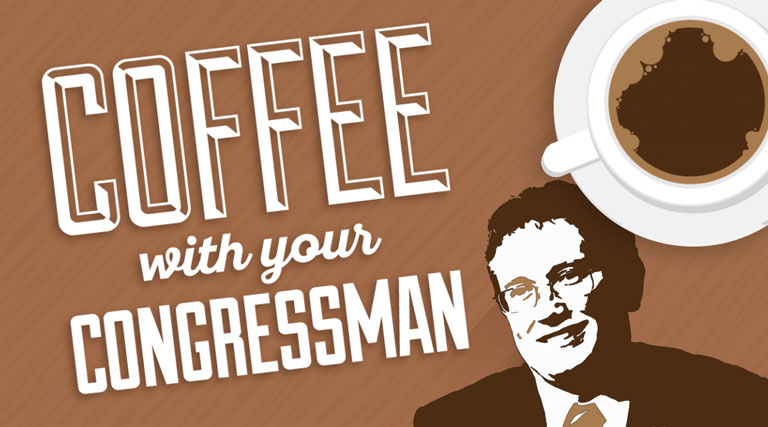 Avid 9/11 Activist Believes Confrontation Is a Liability, Not an Asset

Mike Cook is hopeful that his congressman may spread the information on 9/11 Truth in the halls of power. 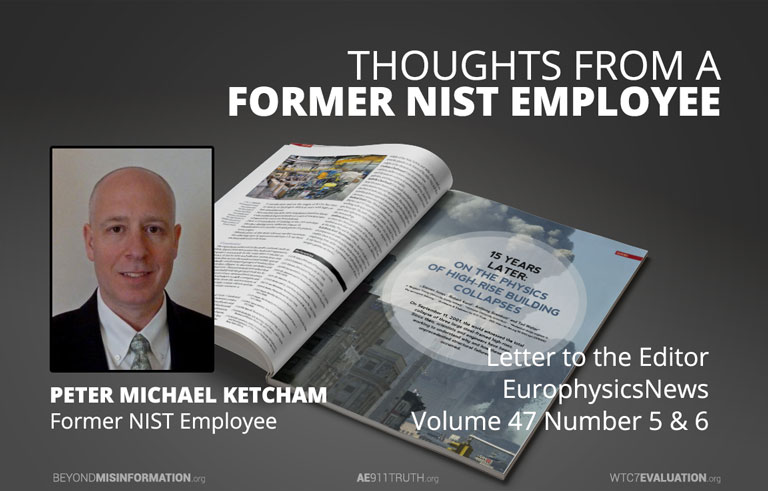 Former NIST Employee Speaks Out with LTE in Europhysics News

The courageous stand Mr. Ketcham has taken in criticizing the reports issued by his former employer of 14 years is yet another sign of the rapidly increasing skepticism toward the official 9/11 narrative among scientific and technical professionals. 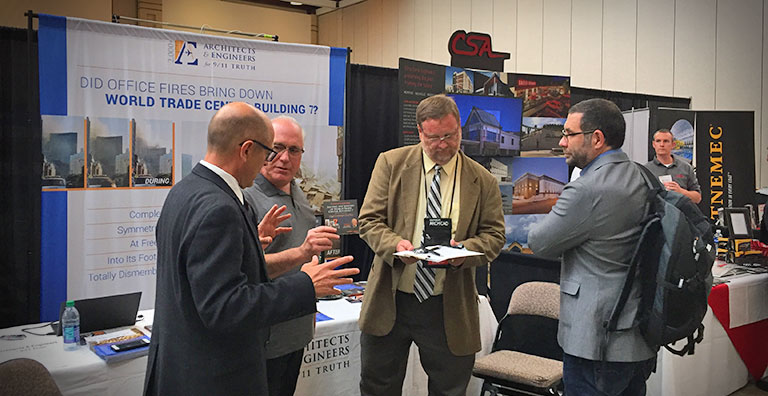 The time-tested method of outreach practiced at these conventions is simple: Invite, engage, and allow observers to draw their own conclusions from what they are seeing. 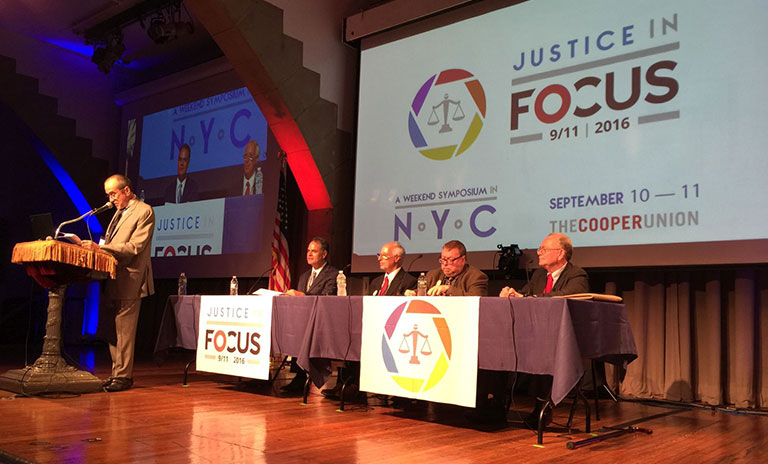 9/11 and the Path Forward: Wrap-Up of 'Justice In Focus' Symposium

“Our history, as we know it, is polluted with fabrication, silence, and misinformation, starting from the true masters of the massacre and political crimes. This is because modern democracies, often masking tyrannical regimes, use the media as instruments of disinformation and distortion of people's consciences to wage mass fear for preemptive wars. There is no future without truth and justice.” — Judge Ferdinando Imposimato, Honorary President of the Supreme Court of Italy 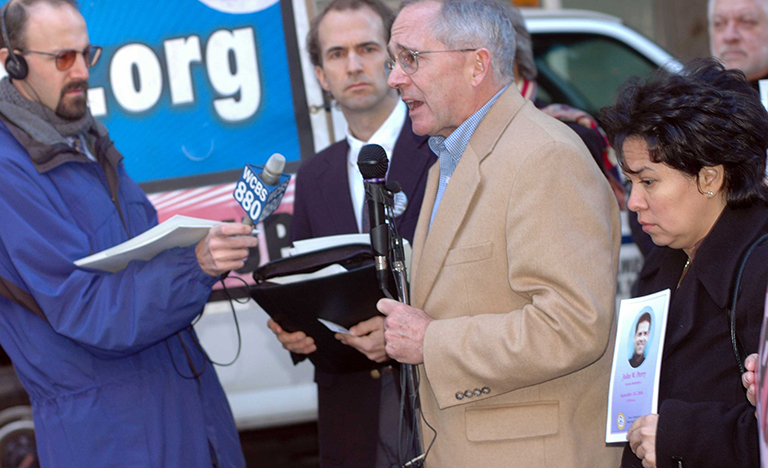 “My final summation is that he was walking into the building, and before he got into the building there was a huge explosion, and of course the force of it just threw him back into the open area. That’s why he was picked up so quickly, because the EMTs came down there so quickly. Someone had gotten him out of there and to the morgue before the towers came down.” — Bob McIlvaine