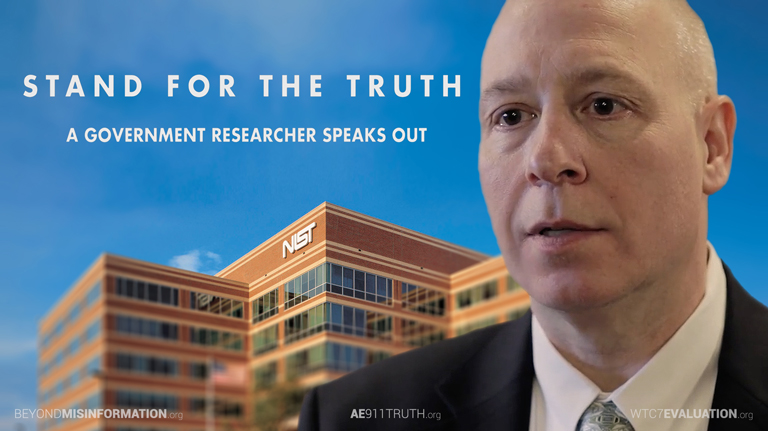 We hope this interview with serve as a powerful “red pill” for viewers who are new or resistant to this information. 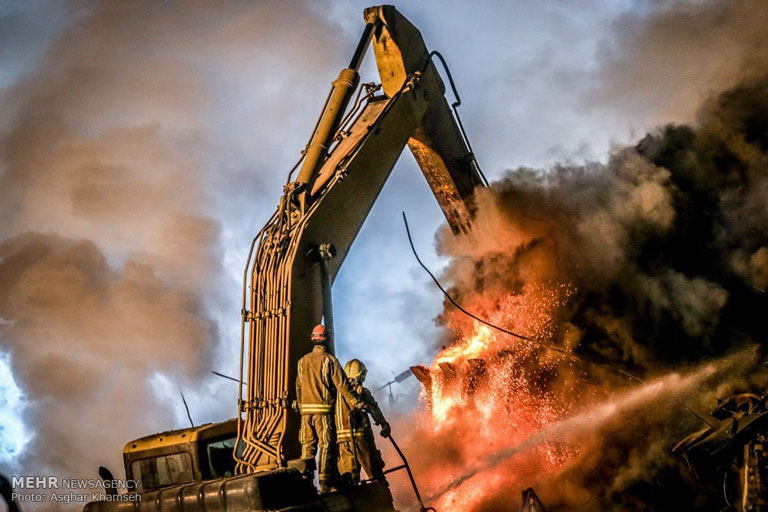 Today, one month and one day after the Plasco Building incident in Tehran, we are releasing a preliminary assessment of what caused the demise of this iconic 15-story high-rise, which tragically claimed the lives of 16 firefighters and 10 civilians.

Each architect must wrestle with this question: “What do I do with this new information? If I ignore it, I'm in an ethical bind. Yet if I speak up, I may face ridicule.” 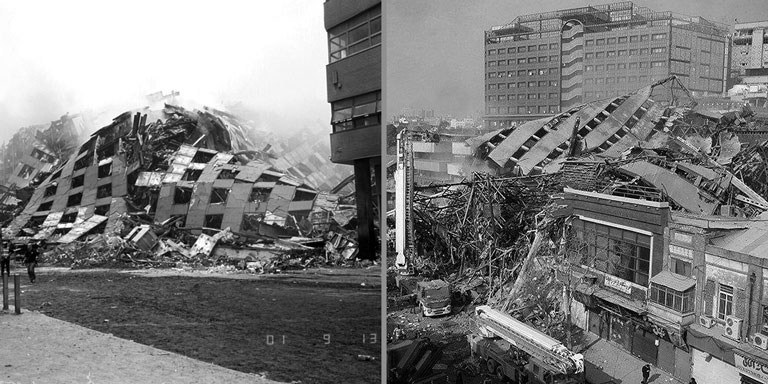 "Based on preliminary analysis of many videos of the collapse, Architects & Engineers for 9/11 Truth . . . strongly urges President Rouhani, Iranian authorities, and the people of Iran to thoroughly investigate the possible use of explosives in the Plasco Building’s shocking demise, and to act swiftly and decisively to preserve the physical evidence."

DVD of ‘The Demolition Of Truth’ Now Available

“Making this film was a calling, an effort to wake up people to the danger of our times and to help them understand that, as Americans, we have the capacity to face this deception and become the liberty-minded nation we've always thought we were.” – Charles Ewing Smith