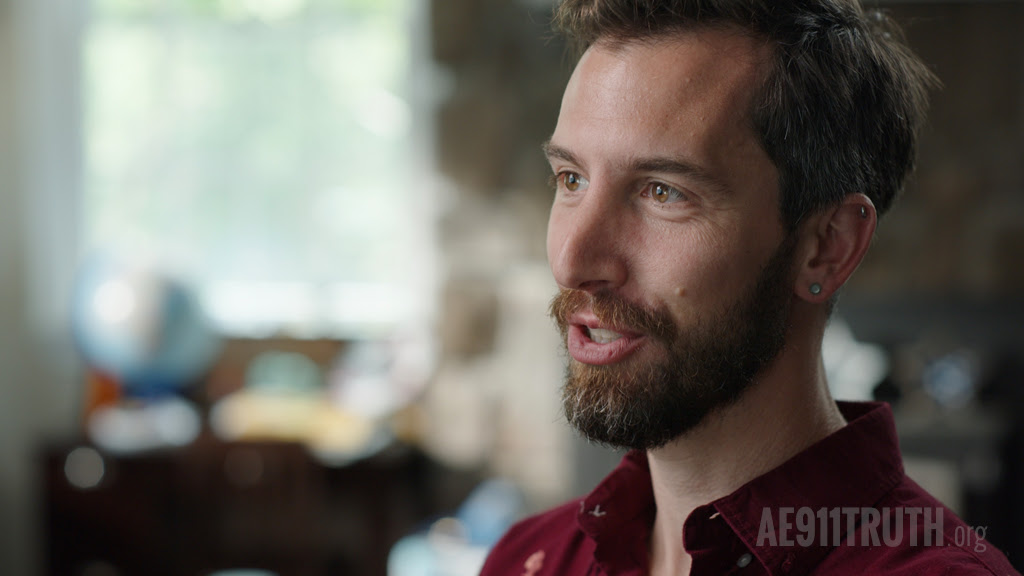 I’m sharing this message with you today because I urgently need your help to finish making a historic new film for the 20th anniversary of 9/11.

Backed by executive producer William Hurt and directed by Dylan Avery, this film tells the inspiring stories of the families and others directly affected by 9/11 whom AE911Truth has fought alongside to bring about a new 9/11 investigation.

It is through their experiences that the millions of people who visit AE911Truth.org in September will come to understand the humanity and moral legitimacy of the 20-year struggle for 9/11 Truth — and thus feel compelled to join it.

We must raise $75,000 by June 30 in order to finish making this all-important film. Your gift today will enable the film to be completed by the 20th anniversary of 9/11 — when it will have the best chance of reaching millions of people and awakening them to the truth about this world-changing event.

Donate $35 or more by June 30 and we will mail you a DVD of the film as soon as it is released this September. I guarantee you’ll want to share it with as many people as possible!

At this pivotal moment in the struggle for 9/11 Truth, your support is urgently needed to wake up the world to what really happened on 9/11. Please give generously by June 30! 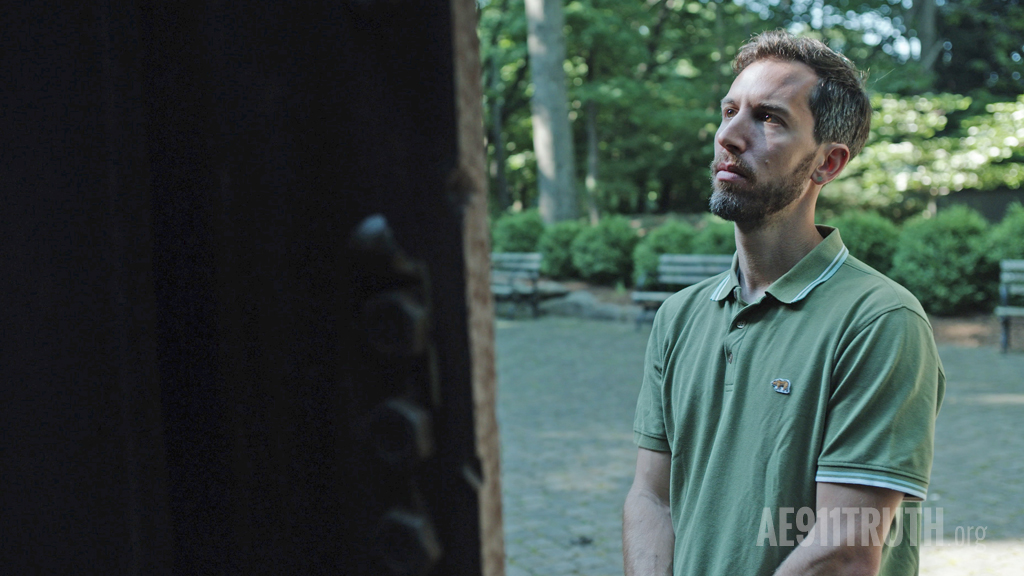 Thanks to you, Drew DePalma will be able to share the story of how he began to question the official version of his mother’s death on 9/11. 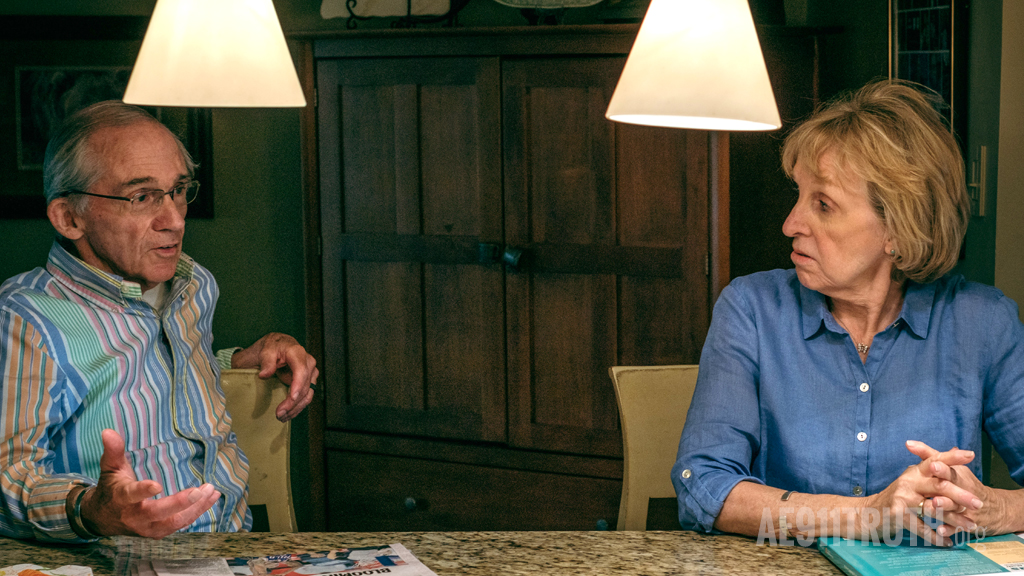 Your gift will move audiences everywhere to get behind Bob and Helen McIlvaine’s 20-year search for the truth about the death of their son Bobby. 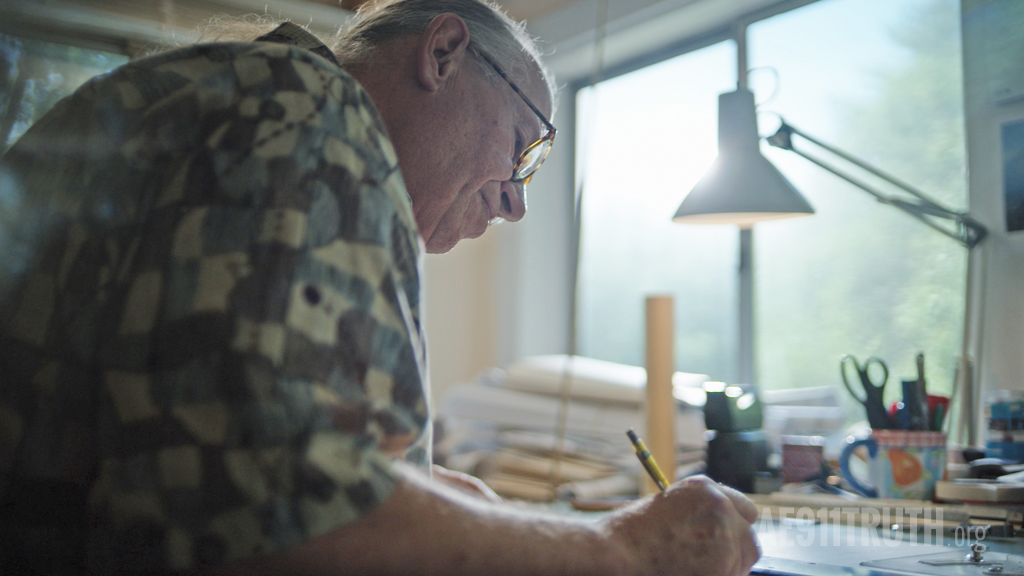 Because of you, audiences will be inspired by Bill Brinnier’s quest for truth about the death of his best friend Frank DeMartini, the WTC construction manager.