This 9/11 anniversary is the thirteenth. We intend to make it the most effective effort yet. Our lineup of activities and speakers is incredible.

Editor's Note: Investigative reporter Russ Baker launched the online publication WhoWhatWhy.com five years ago to do what he calls "forensic journalism"—that is, reporting that is "rigorous, relentless, and scientific." Sounds like a description of AE911Truth's research, doesn't it? In mid-August, Baker wrote an article about the NYC Coalition for Accountability NOW (NYC CAN), and interviewed its founder, Ted Walter. You can read the piece here: 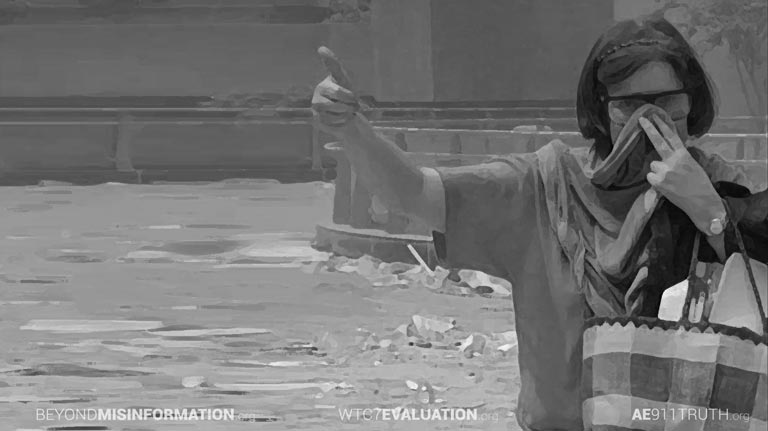