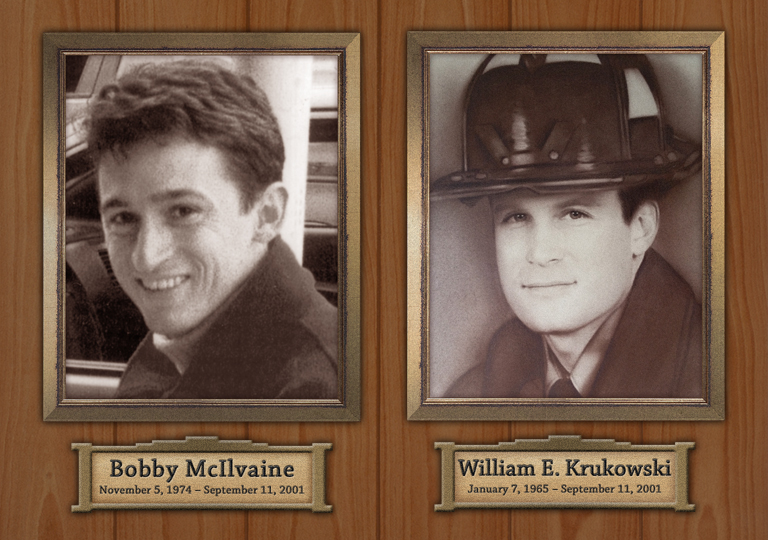 Parents of 9/11 Victims Take on FBI in Groundbreaking Lawsuit

On this week’s episode of 9/11 Free Fall, host Andy Steele is joined by 9/11 family members Bob McIlvaine and Barbara Krukowski-Rastelli, who discuss their lawsuit against the FBI over the Bureau’s failure to include key evidence that it knew of in its 2015 report to Congress.

The two parents, together with the Lawyers’ Committee for 9/11 Inquiry and AE911Truth, aim to compel the FBI to reconstitute its 9/11 Review Commission and issue a new report that assesses all of the evidence the FBI is accused of omitting — including evidence of the World Trade Center’s explosive demolition. You can listen below on SoundCloud or YouTube.

Donate to Bob and Barbara’s Lawsuit

If you haven’t chipped in yet, now is the time when your gift can make all the difference in allowing this historic legal action to go forward. On behalf of Bob, Barbara, and the Lawyers’ Committee, we are deeply grateful for your generosity and your determination to see truth prevail.