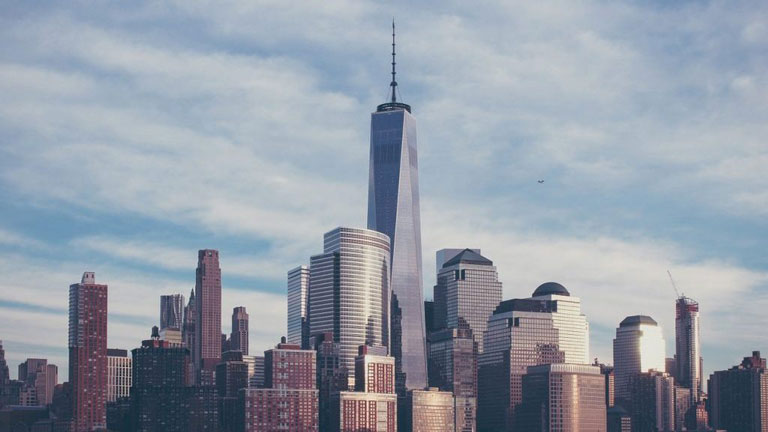 The top construction news site in Canada did something today that few mainstream news outlets have done in nearly two decades: It offered unbiased coverage of a major development in the ongoing effort to uncover the truth about what really happened at the World Trade Center on 9/11.

The nearly 1,000-word article in Daily Commercial News gives some much-deserved fair treatment to the report issued in March by Dr. Leroy Hulsey at the University of Alaska Fairbanks and to the request for correction submitted by AE911Truth to the National Institute of Standards and Technology regarding the agency’s 2008 report on World Trade Center Building 7.

We encourage you to read the article and share it widely!