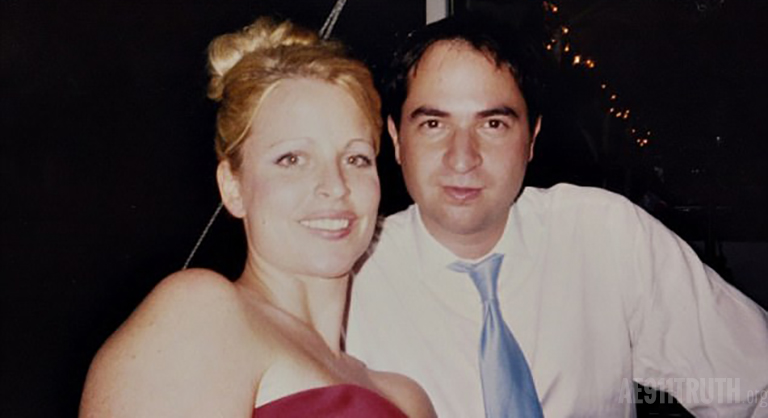 2021 promises to be a big year for 9/11 Truth, and there couldn’t be a better way to start it off than with the launch of a new effort by the family of Geoff Campbell — a British man who died in the World Trade Center on 9/11 — to obtain a new inquest nearly 20 years after his death.

The Campbell family will file their petition in January following months of preparation and a successful fundraising drive earlier this year. The petition seeks a new inquest under the UK Coroners Act of 1988, a law that entitles bereaved families to have a new inquest when there is evidence that was not considered at the first inquest and that could change the original verdict on the cause of death.

In the case of Mr. Campbell’s death, his family is challenging the coroner’s finding that the collapse of the North Tower was caused by the airplane that struck it. The family’s petition will be reviewed by Suella Braverman, the attorney general for England and Wales. She is required to rule on whether there is a reasonable chance that the new evidence being presented could alter the original verdict.

The petition, drafted by barrister Nick Stanage, will contain more than 2,000 pages of evidence assembled by AE911Truth proving that the Twin Towers were destroyed by controlled demolition, including statements from eight expert witnesses and from four first responders who witnessed explosions in the towers — all of whom are offering to testify at the new inquest.

Every member of Mr. Campbell’s family, which includes his mother Maureen, his father Malcolm, and his brothers Matt and Rob, is joining the petition as a formal applicant, as is his surviving fiancée, Caroline Burbank, who is pictured above with Mr. Campbell. Ms. Burbank and Mr. Campbell, who lived in New York City, became engaged in August 2001, one month prior to his death.

Family members of six other 9/11 victims will also be supporting the Campbells’ petition with letters of their own to the attorney general.

The Campbells are deeply grateful to every person who donated toward this effort, which could not have been undertaken without their help.

As we approach the 20th anniversary of that horrible day, the Campbell family is optimistic that the true cause of Mr. Campbell’s death will finally be established in a court of law — paving the way for real truth and justice for everyone who has been affected by 9/11.

Read more about the case >