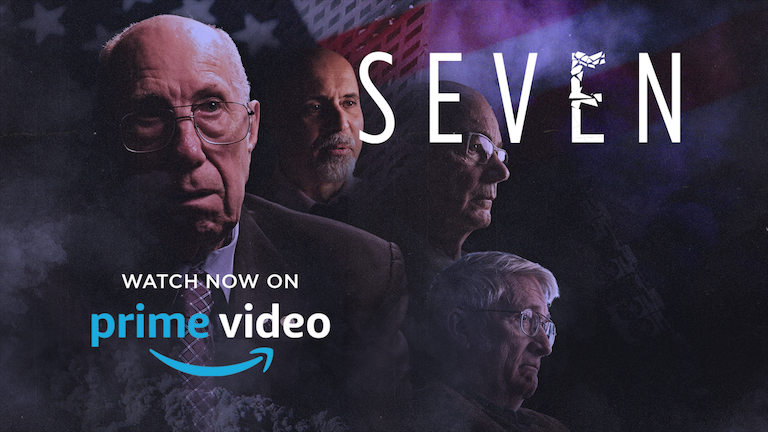 I am thrilled to share with you that AE911Truth has produced a riveting ad that will introduce millions of people to Building 7 and promote the new film SEVEN.

Now I need your help to ensure that this ad can be seen by as many people as possible. The goal is to raise $50,000 by April 1. This will pay for the ad to reach two million people — at least half of whom we expect will click and watch the film!

The great news is that your gift will be doubled by a generous donor who loves SEVEN so much that he has pledged to match all donations up to $12,500.

With a gift of $25, you can show this captivating video ad to 1,000 people. What’s more, not a penny of your gift will be spent unless someone actually watches at least 30 seconds of the ad or clicks to watch the film!

You must give by April 1 to DOUBLE your gift and help show this gripping video ad to two million people. Please give generously >