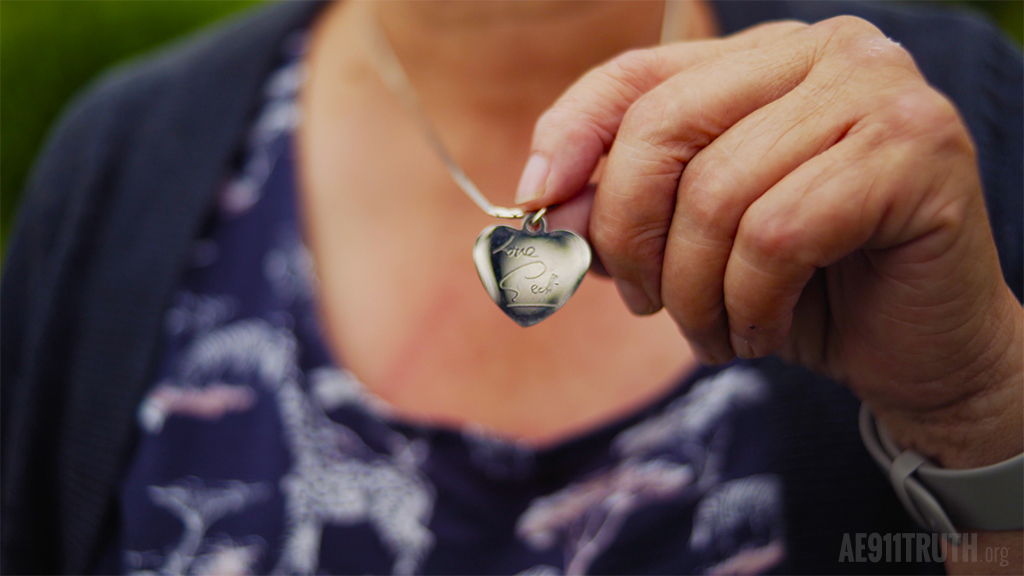 250,000 views and counting: What people are saying about ‘The Unspeakable’

We at AE911Truth are grateful to everyone who has watched and shared The Unspeakable and to everyone who helped make its production possible. Please continue sharing the film, and keep an eye out for it to start becoming available on other streaming platforms soon.

Here’s a sampling of what people are saying on YouTube about the film.

“As a Chartered Professional Structural Engineer, this mass murder marked a turning point for me in so many ways. From that moment on I ceased to believe anything & everything that our government said & did. I also bitterly regret that my own professional institution remains silent to this day. Legacy media also colluded fully and assisted in the cover up. It still pains me to watch videos like these and the innocent lives ruined. I hope in time, humanity will bring justice & resolution to these people and also put on trial those who perpetrated this barbaric act which for them was for one reason alone ie greed & profit.”

“I am so happy to see this production! Thanks to those who are still on it! I thought it was already all off the table. So I am very glad there is still some strong and determined people who are looking for truth. My admiration goes to the relatives of the victims. Have my condolences and my full support. God bless you!”

“Extraordinary, deeply moving film. Bravo to the makers and the architects and engineers who've produced it. And absolute respect to the brave family members who continue to fight for the truth. The brutality of receiving 'parts' and 'fragments' of your loved ones is uniquely horrifying. Thank you for offering us this close and personal focus on the human suffering experienced in this event's aftermath. I have never believed the official version and this deeply tragic human side of the event makes me even angrier, but more certain the truth will come out.”

“Listening to these architects, these learned professionals, discussing the structural integrity of the towers, it’s such an insult to them to be fed this lie that these buildings came down through fire caused by jet fuel. An insult to the bereaved. An insult to all of us.”

“I have watched several 9/11 documentaries regarding the coverup of what really happened. This one particularly hit me in the heart. Thank you for telling this story from the families perspective. May the truth be revealed and the ones responsible for it be held accountable in our lifetime. Praying for all the families and loved ones that are grieving and searching for answers.”

“Thank you for the effort, time and emotion that must have gone into making this, even all these years later. It is important to take a step or two back from the technical, physical ‘who done it’ side of this, and to remember people who were lost and their families who still feel that loss and desire to know what happened for the own personal needs.”

“Such a timely, well balanced, close up and personal documentary - touching yet not sentimental. The need for TRUTH seems to be ingrained in the human being, and inextricably linked to LOVE and to JUSTICE.”

“Great documentary. Painful, because you meet the wonderful family members and close friends who lost so much on 9/11, but thankful to them for sharing their personal pain in so honest a way. The film also contains a lot of science and important factual evidence given by people who qualify as expert professionals, and who also come across as being very good human beings. It is a film worth listening and re-listening to. It hits you in more ways than one.”

“Another amazing, thoroughly captivating movie from Dylan Avery. I remember watching Loose Change for the first time back when to even QUESTION even ONE THING about the official story would result in comments involving terms like “un-patriotic,” “un-American” or even “sympathizer.” I think the 9-11 Truth movement has come a really long way. I can see it myself, as I’m sure many of you can, in just talking to people today about it - most if not all believe, as I long have, that it was an inside job. The official story is fast becoming a relic of fiction - I just pray that the truth really does come out one day. Thank you Dylan Avery, and all 9-11 Truth supporters out there for your bravery, tenacity and humanity. Prayers and peace to the victims and families.”

“Excellent documentary. Focus is on a couple of families who lost members, and the details of their loss and grief, and the unending process of grieving. The facts, the truth, the justice yet to be publicly accounted for by the US government, are the sad subtext for the US and its global perception, trust, and credibility. The ethical and legal rights of the families of the direct victims is undeniable, and yet remains denied in the country we try to proclaim as greatest domain of liberty, equality and justice for all.

“Consider this film in the greater context of the history of development and improvement of human rights in the US and sometimes, around the world. The lens to refocus motivation to uncover facts, evidence, and seek public, legal, legitimate adjudication of the matter may be through the lives of the unnecessarily killed 3000 people, on September 11, 2001, and the tens of thousands of soldiers and associated support personnel in the military actions subsequent to it.”

“What an amazing documentary. Well executed and I loved seeing it from the families perspective. My lenses of that day were much different as I was a 17 yr old kid in navy bootcamp. No tv access at all. When it happened all we knew was someone attacked NY etc. Nothing more and nothing less. It was nearly a month before I actually saw the footage. The very moment I saw it I said to my buddies that looked weird and asked how in the world did they knock a building down? Of course I was met with the ‘you idiot the jets melted all that down’ ‘do you know how hot jet fuel can get’ blah blah.. of course I still knew it made zero sense and from that day until now I've never bought into this story. None of the many back and forth debates I've had ever made me change my mind.”

Moving and tastefully done. May peace and justice be found for both the living and the dead.