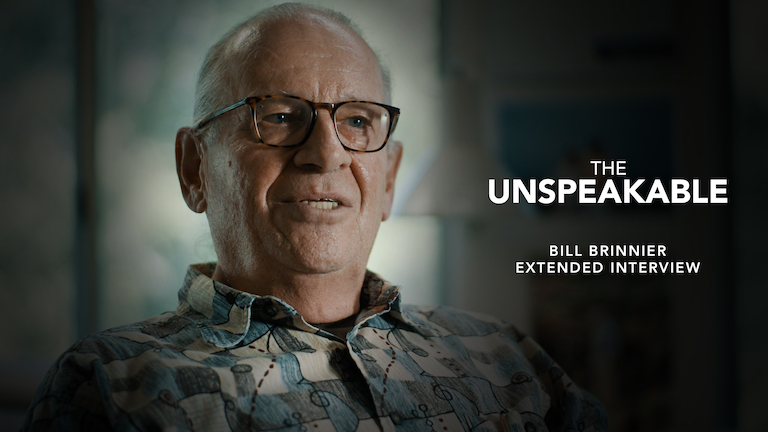 Starting today and continuing over the next month, Architects & Engineers for 9/11 Truth will be releasing an extended interview every Friday with each of the experts featured in our recent documentary film The Unspeakable.

Today, we are honored to share an extended interview with architect Bill Brinnier, who lost his best friend, Frank De Martini, on 9/11. Stay tuned for further interviews in the weeks ahead!