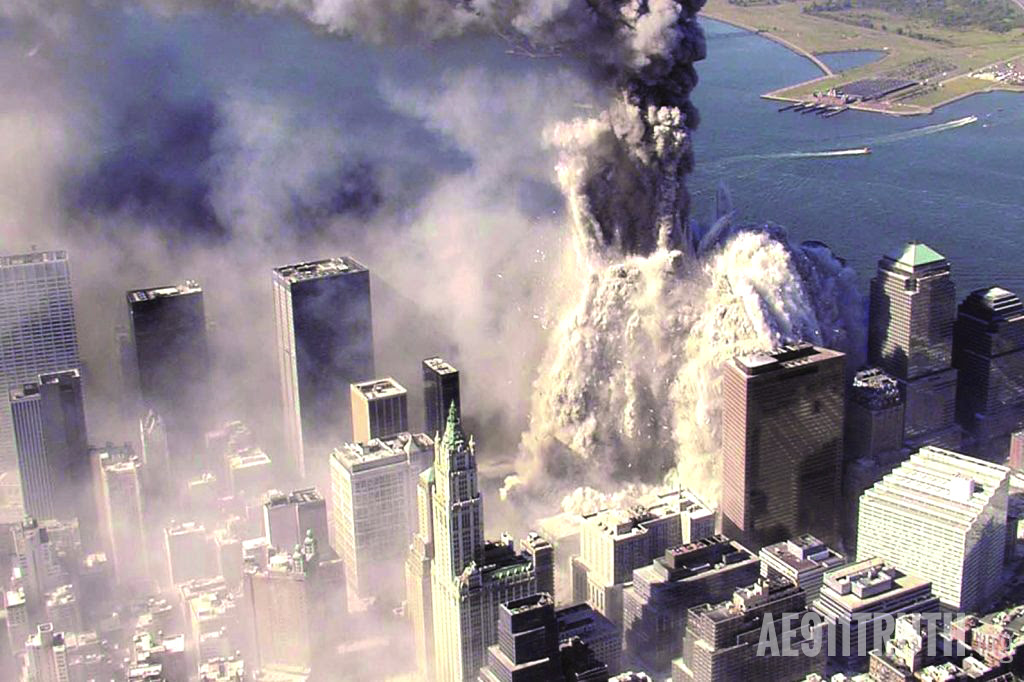 Following the February 11th disclosure of the sole document entered as evidence at Geoff Campbell’s inquest in 2013, Mr. Campbell’s family yesterday sent a letter to the office of UK Attorney General Suella Braverman in which they bolstered their claim that the first inquest involved an “insufficiency of inquiry” and thus that a new inquest into Mr. Campbell’s death on 9/11 should be ordered.

The family’s pending application for a new inquest, submitted on August 26, 2021, is based on two separate grounds. First, they argue there is significant additional evidence not considered at the first inquest that has a reasonable possibility of overturning the original verdict. Second, they contend that the coroner at the first inquest did not conduct a sufficient inquiry because she concluded that the North Tower’s destruction was due to the airplane impact without considering any evidence at all as to the cause.

As part of its review of the Campbells’ application, the attorney general’s office asked the West London Coroner’s Court last month to provide all materials that had been considered by the coroner at the 2013 inquest. The Campbell family then requested that the attorney general make all such documents available to them.

On February 11, the attorney general’s office sent the Campbell family the only documents it was given by the West London Coroner’s Court. One was the inquisition form containing the coroner’s conclusions, which the Campbell family already had. The other was a 35-page report prepared by the London Metropolitan Police, which comprised all the evidence heard at the joint inquest of Mr. Campbell and nine other British 9/11 victims.

The police report, exempt from disclosure until now, included only two pages of narrative summary — namely, the 9/11 Commission’s timeline of the reported hijackings and the destruction of the Twin Towers — and one page of information about Mr. Campbell.

In his letter to the attorney general’s office, the Campbell family’s barrister, Nick Stanage, noted that the police report contained no evidence, or even an assertion, as to what caused the destruction of the North Tower and thus Mr. Campbell’s death. Consistent with the lack of causation given in the police report, Mr. Stanage pointed out, the senior coroner at the 2013 inquest did not hear or state any evidence as to the cause of death, as required under UK law.

Geoff Campbell’s parents and two brothers believe that they have more than adequately demonstrated insufficiency of inquiry and that the thousands of pages of evidence they have submitted readily constitute new evidence that has a reasonable possibility of overturning the original verdict. They now eagerly await a decision from the attorney general, whose authority must be obtained before the family can apply to the High Court for an order granting the new inquest.

For more on this latest development, we invite you to watch Andy Steele’s interview with Geoff Campbell’s brother Matt Campbell and AE911Truth Director of Strategy Ted Walter.