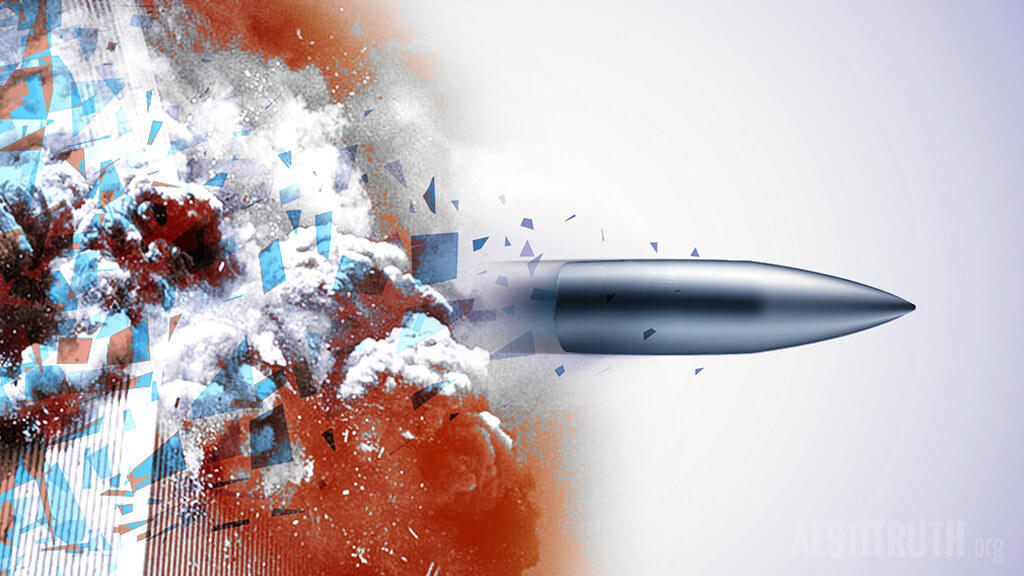 In the mythology of movies and books, the best way to kill a werewolf is with a silver bullet.

In the real world, a silver bullet’s only power is in its metaphorical meaning as something that can bring an instant stop to something else.

For over two decades, the official explanation given by the National Institute of Standards and Technology (NIST) for the destruction of World Trade Center buildings 1, 2, and 7 has shaped the historical narrative of September 11th, held up by a government and a legacy media that simply want the controversy to die.

Yet this official explanation is so weak that there are “silver bullets” capable of bringing it to an instant stop — at least in an environment where logic and a dispassionate review of the facts overrule outraged passions and unwavering agendas.

These are points that, for those skeptical of the controlled demolition hypothesis, should at the very least justify a concession that the NIST reports are devastatingly flawed.

In this article we will examine a few of these “silver bullets” and explain why each of them conclusively refutes the story we’ve been told by our government. Though every piece of evidence we have gathered over the years is damning to the official reports, these key points swiftly and decisively demolish NIST’s account of the building failures at its foundation.