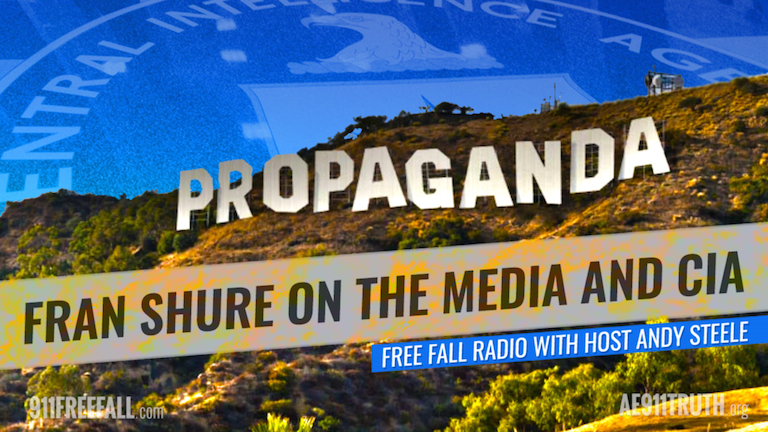 9/11 Free Fall: Fran Shure on the Media and the CIA

On this week's episode of 9/11 Free Fall, host Andy Steele is joined by licensed professional counselor Fran Shure to discuss the upcoming installment of her series, "Why Do Good People Become Silent—or Worse—About 9/11?," which explores the CIA's role in manipulating the media. 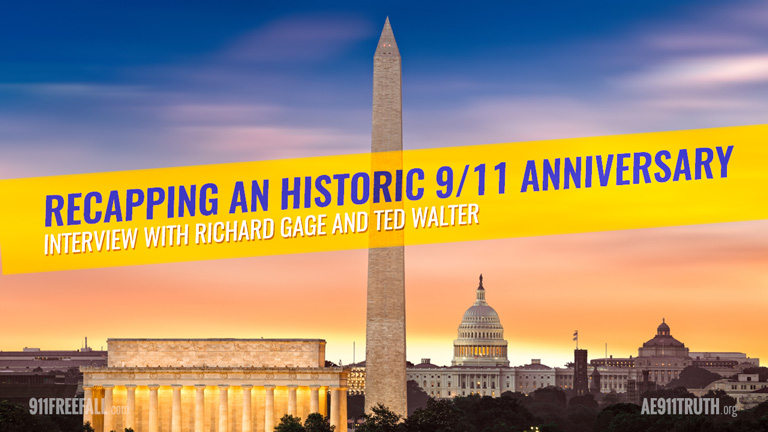 On the first episode of 9/11 Free Fall following this year’s 9/11 anniversary, host Andy Steele was joined by AE911Truth's Richard Gage and Ted Walter for a recap of everything that happened, including the groundbreaking release of the UAF WTC 7 study and AE911Truth’s meetings with 17 congressional offices. 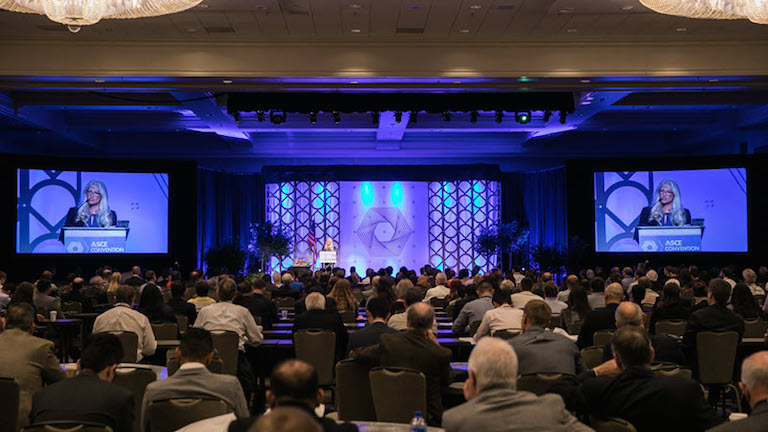 Help our team of volunteers reach 1,000 engineers face to face! 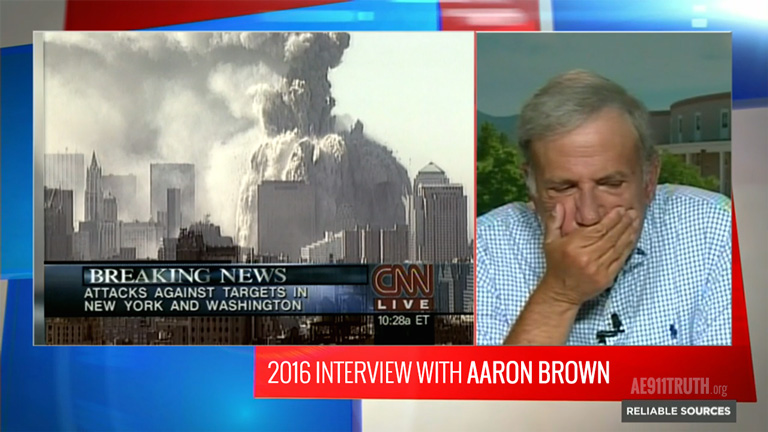 Aaron Brown, news anchor during most of CNN’s coverage on September 11, 2001, was interviewed on the 15th anniversary of the event. He said in that interview that he had felt “profoundly stupid” when he was reporting the destruction of the first Tower (the South Tower) on that morning. Is it not remarkable that Brown was made to feel stupid, and to feel inadequate as a news anchor, during the precise moments of his coverage of that day when his senses and his mind were fully engaged and on the right track? 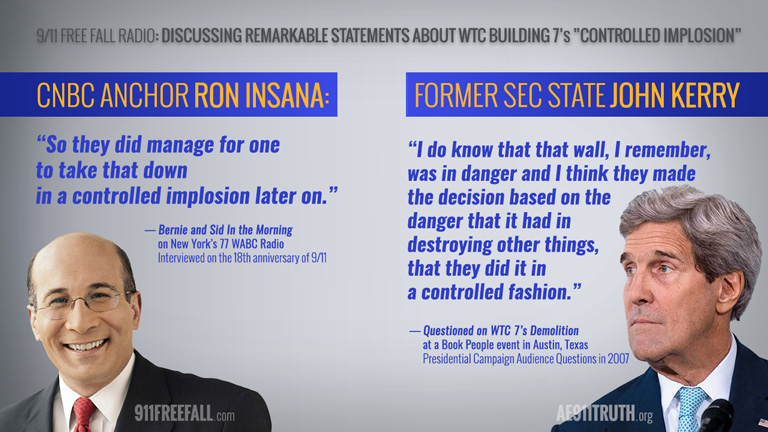 Host Andy Steele is joined by writer Craig McKee to discuss CNBC anchor Ron Insana's recent remark on WABC Radio in New York that Building 7 was brought down in a "controlled implosion."