2021 promises to be a big year for 9/11 Truth, and there couldn’t be a better way to start it off than with the launch of a new effort by the family of Geoff Campbell — a British man who died in the World Trade Center on 9/11 — to obtain a new inquest nearly 20 years after his death.

Dylan Avery and Kelly David on the release of SEVEN

On this week's episode of 9/11 Free Fall, filmmaker Dylan Avery and AE911Truth COO Kelly David join host Andy Steele to discuss the release of SEVEN, which tells the story of Dr. Leroy Hulsey's four-year study into the collapse of the World Trade Center Building 7, conducted at the University of Alaska Fairbanks. 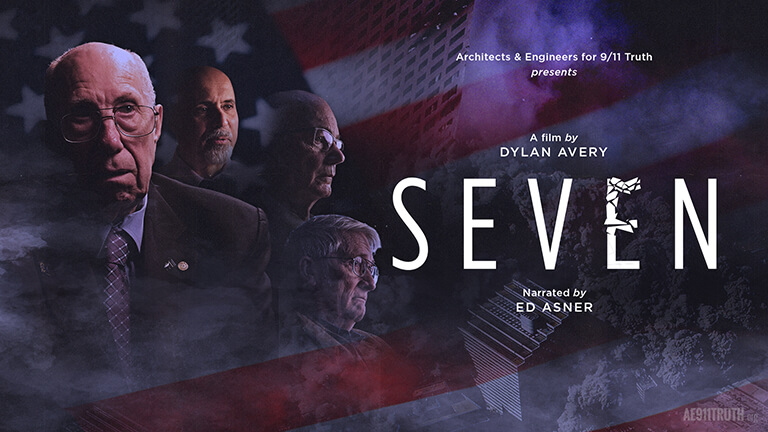 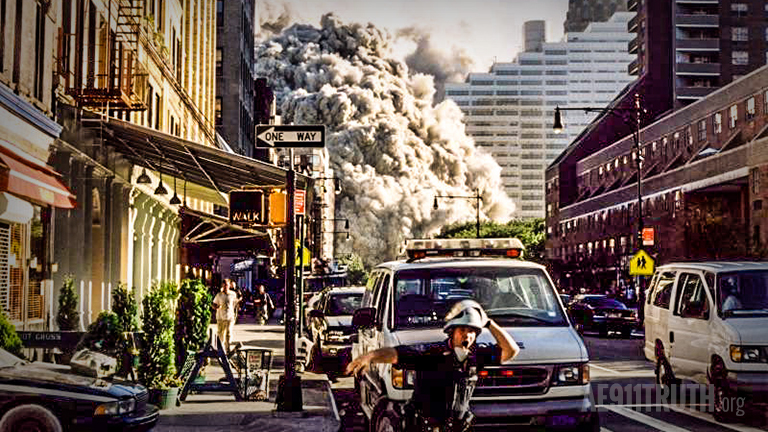 The National Institute of Standards and Technology claimed in its final report on the collapse of World Trade Center Building 7 that “there were no witness reports” of an explosion when the 47-story skyscraper fell straight into its footprint late in the afternoon of September 11, 2001.

That claim, long discredited by eyewitness reports of a shockwave ripping through the building and multiple explosions going off, was further challenged in a new filing made today by 9/11 families and Architects & Engineers for 9/11 Truth. 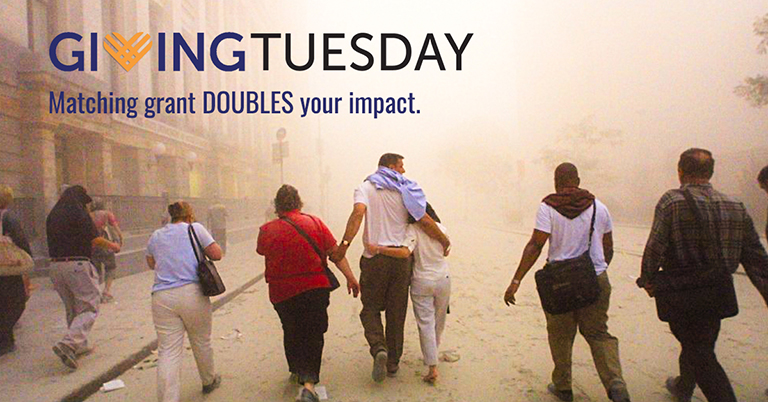 Giving Tuesday is here! Until midnight tonight, a generous donor has offered to double every gift made to AE911Truth — up to $15,000!