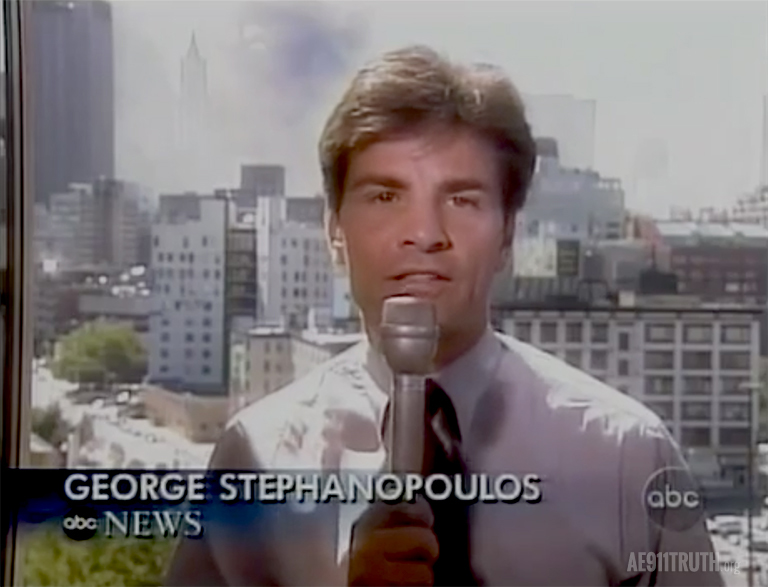 Analysis: Dominant Hypothesis Among Reporters on 9/11 Was that Explosions Brought Down Twin Towers

Architects & Engineers for 9/11 Truth today published a groundbreaking paper by researchers Ted Walter and Graeme MacQueen documenting the findings from their review of 70 hours of 9/11 news footage.

In total, Walter and MacQueen identified 36 news reporters across 11 different channels who either reported the occurrence of explosions during the Twin Towers’ destruction or who afterward referred to the destruction as an explosion-based event or who reported the possible use of explosives based on information from government sources.

The paper, titled “How 36 Reporters Brought Us the Twin Towers’ Explosive Demolition on 9/11,” includes extensive appendices where every news clip can be viewed.

Walter and MacQueen conclude that the hypothesis of explosions bringing down the Twin Towers was not only prevalent among reporters but was, in fact, the dominant hypothesis. Next, they plan to publish a follow-up paper examining how the hypothesis of fire-induced collapse so quickly supplanted the originally dominant explosion hypothesis.

Read “How 36 Reporters Brought Us the Twin Towers’ Explosive Demolition on 9/11.”